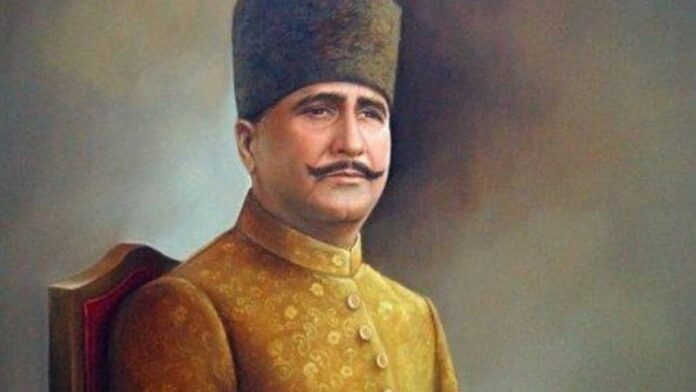 Before departing Tehran for Islamabad, the Iranian foreign minister had congratulated the people of Pakistan on Iqbal Lahori Day.

In a tweet on Monday, Zarif said Allama Iqbal is the pride of the Islamic world and an international poet and thinker.

“His concern for unity among Muslims is currently one of the problems facing the Islamic world. Happy Iqbal Day to all Pakistanis.”

Muhammad Iqbal was a Muslim poet, philosopher, and politician from Punjab, British India, whose poetry in Urdu and Persian is considered to be among the greatest of the modern era, and whose vision of an independent state for the Muslims of British India was to inspire the creation of Pakistan.