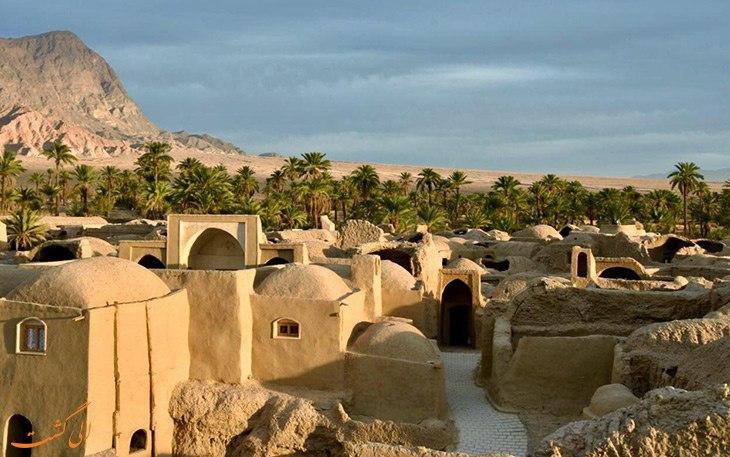 The historical village of Esfahak has won the TO DO 2020 Award of Germany, which is awarded annually to a project which focuses on participation in tourism, profits the local people, is environmentally friendly and avoids gender discrimination.

According to the Head of Cultural Heritage, Tourism, and Handicrafts Department of the city of Tabas in central Iran, the award is given by Studienkreis fur Tourismus und Entwicklung, after a call for proposals from all over the world.

Rasoul Behbehani noted the awards ceremony will take place in one of the biggest tourism fairs in the world in early March in Berlin, and the village will also have the opportunity to present its project in the event.