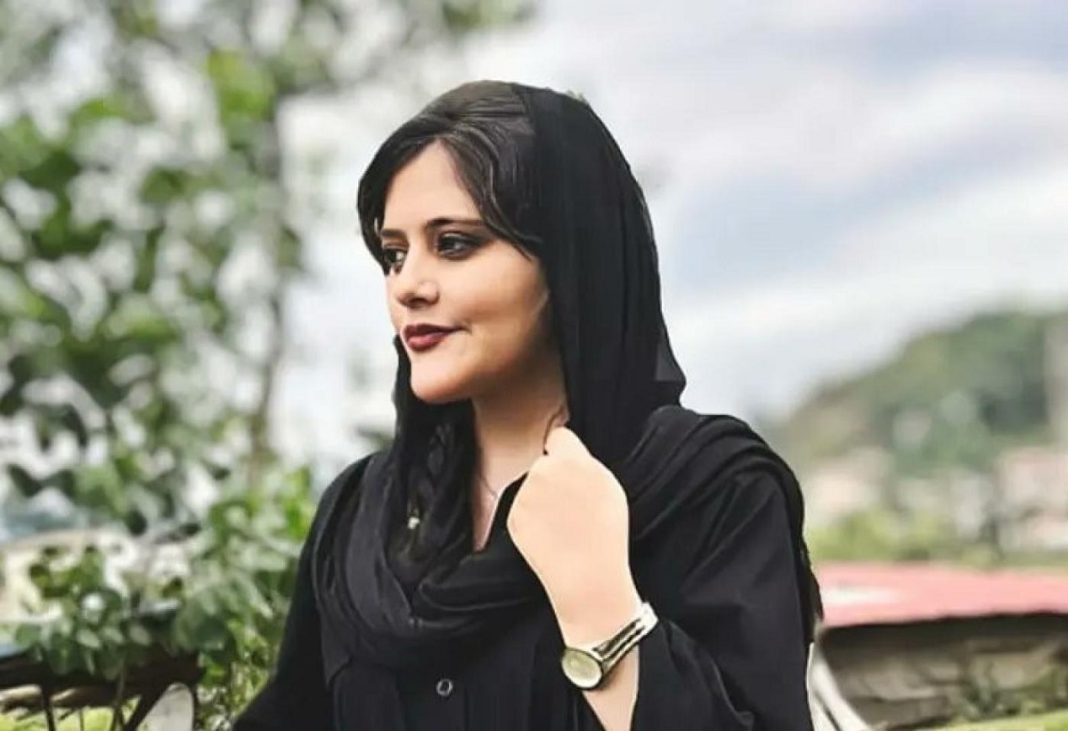 Iran’s forensic organization says the death of the young Iranian woman Mahsa Amini in police custody was caused by underlying condition, and not by beating or blows to her body, confirming the police account of the incident.

In a statement issued on Friday, the Legal Medicine Organization of Iran announced the results of its studies and said, “Mahsa Amini’s death was not caused by blows to the head and vital organs and limbs of the body.”

Iran’s coroner found that Amini, 22, died of cerebral hypoxia caused by a sudden heart rhythm disorder, decreased blood pressure and loss of consciousness, and insufficient oxygen delivery to the brain.

Referring to the day she fainted in custody, it said the young woman had regained consciousness before falling again due to “underlying diseases.”

“Due to the ineffective cardio-respiratory resuscitation in the first critical minutes, she suffered severe hypoxia and as a result brain damage despite recovery from cardiac functioning,” it said.

“Following surgery for craniopharyngioma at the age of 8, the deceased suffered a disorder in the important hypothalamus-pituitary axis and the glands under its command (including adrenal and thyroid),” the findings showed.

Amini was arrested in Tehran on September 13 for violations of hijab rules and died three days later while in custody, giving rise to suspicions that she had been subjected to mistreatment in the custody of morality police enforcing Islamic dress code rules.

Police said she suffered a heart failure at the facility where she was waiting for an education session on hijab rules. CCTV footage from the moment of her collapse also supported the assertion.

Mahsa’s family and many in the public, however, disputed the claim. Her father claimed she suffered bruises to her legs and held the police responsible for her death.

The lawyer for Amini’s family, Saleh Nikbakht, had earlier said the forensic organization’s report will be unacceptable unless a list of “trusted” doctors are allowed to join the organization’s relevant sessions.