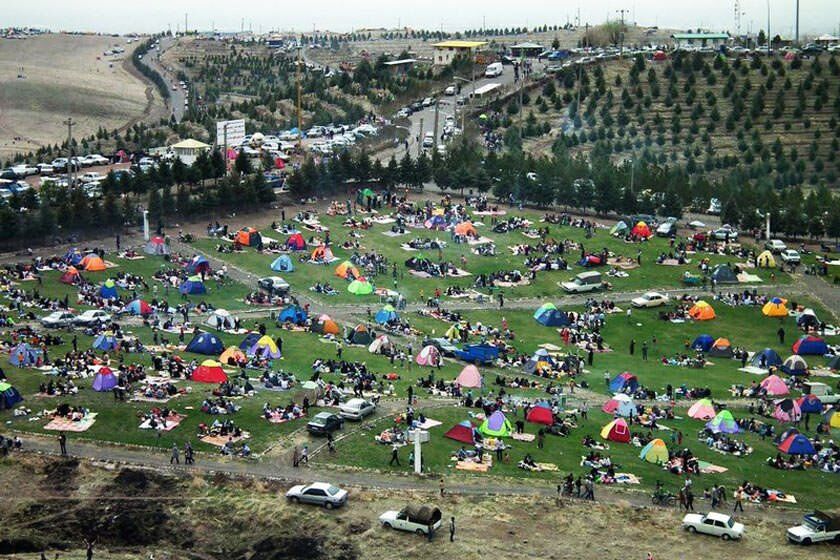 Sizdah Be-dar is the last festival in the Nowruz festivities in Iran that come after Khaaneh Tekani, Charshanbe Suri, Tahvile Saal (beginning of the new year), Haft Seen and Nowruz family visits.

On this day, Iranians perform various rituals to have a good day in nature.

Since ancient times, Iranians have marked the 13th day of the Nowruz holidays that comes after 12 days of festivities, which represent the number of the months of the year. 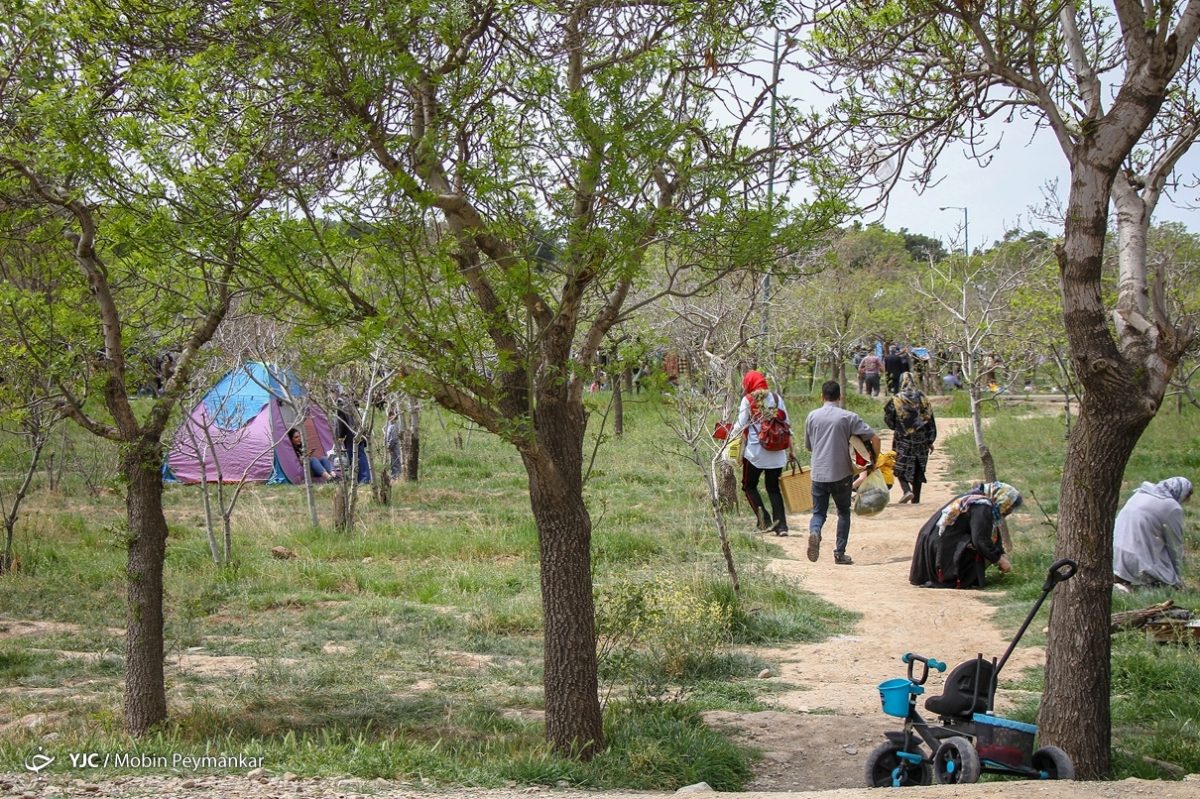 The ancient Iranians took to the gardens and the plains and celebrated the day.  Despite the fact that the tradition of spending Sizdah Be-dar in nature is alive, people in some parts of Iran mark the day differently. For example, in Khorramabad, people go to nature on Farvardin 14th. They say non-native people should go to nature on Farvardin 13th and native people should do so one day later.

Thus, the people of Khorramabad stay home on the 13th of Farvardin, which they call the Day of Gharib (strangers).

People in some parts of Iran also believe that foods cooked on this day must have desert plants as their ingredients. 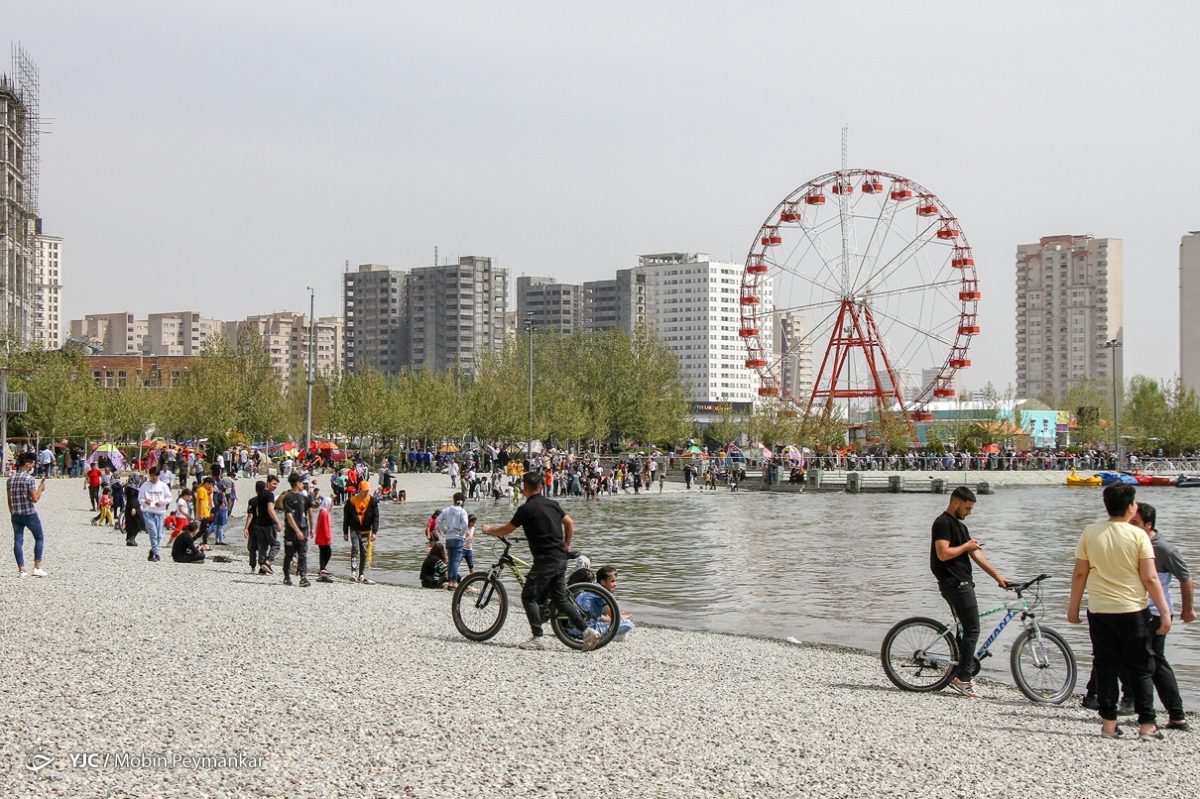 But a permanent dish served in families on Sizdah Be-dar is Kebab (Kebab Koobideh and Chicken Kebab). Another food people traditionally eat on this day is Koofteh.

One famous tradition performed on Sizdah Be-dar is tying the grass and throwing it into flowing water.

Iranians traditionally believe tying the grass will resolve their problems, and the youth do this to get married in the new year.