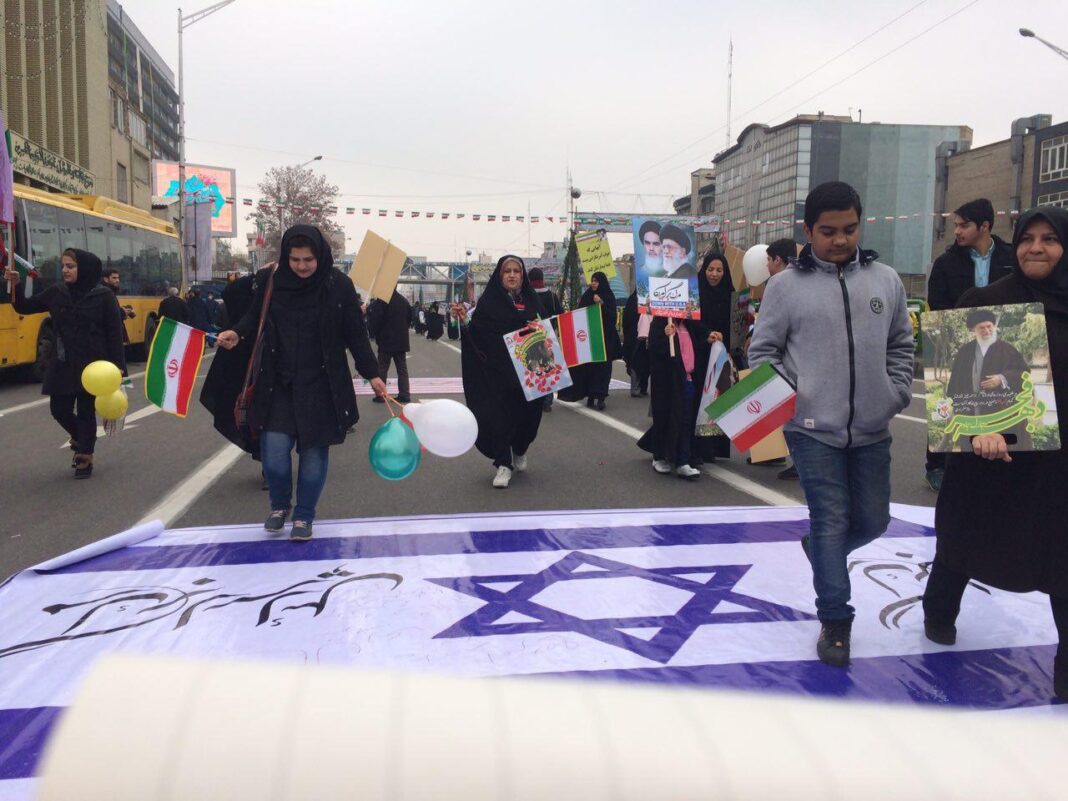 An Iranian lawmaker says playing against Israeli opponents at international sports matches doesn’t necessarily mean the recognition of the Israeli regime, and the law that bans Iranians from competing against Israelis must be revised.

Mostafa Kavakebian, a reformist member of the Iranian Parliament’s National Security and Foreign Policy Commission, made the remarks in reaction to the ongoing dispute in the Iranian Wrestling Federation over forcing athletes to forfeit matches against Israeli opponents. The dispute has been raging on following the abrupt resignation of the federation head Rasoul Khadem in protest against the policy.

“I’m in partial agreement with Khadem’s statements saying that we should resolve the issue once and for all,” he was quoted as saying in a Farsi interview with the Asr-e Iran website.

Kavakebian, however, says no sportsman in the world retreats from competing against their rivals from any country at international matches because such behaviours violate the international law.

“We should first change the attitudes of our people on playing against the individuals or teams affiliated with the Zionist regime and have them come to this realization that playing against them does not necessarily mean the recognition of Israel. Then we can simply play against them on the one hand and say ‘down with Israel’ on the other hand,” he noted.

The Iranian lawmaker said today even the Palestinian sportsmen play against their Israeli opponents and added, “Unfortunately we have made playing against Israeli rivals a taboo in our society and wrongly maintained that playing against them means recognition of the Israeli regime.”

He then referred to the problems created so far for Iran’s sports due to the policy and said the government should pay tribute to the Iranian sportsmen who sacrifice their professional career to observe the policy.

“But instead of this, we should provide an appropriate ground for our sportsmen to bring honour for Iranian nation,” the lawmaker added.