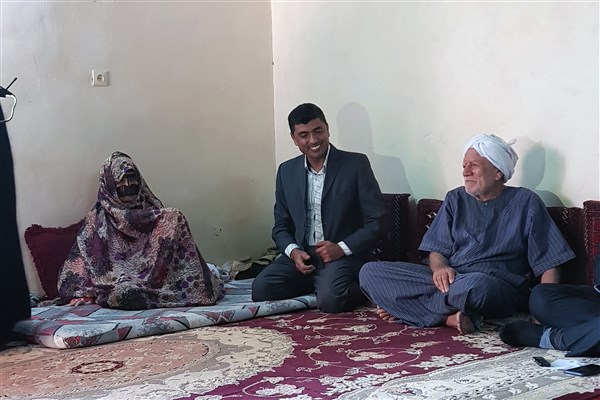 A 121-year-old Iranian man with dozens of grandchildren and great-grandchildren leads a simple life in in old village in the south of the country. 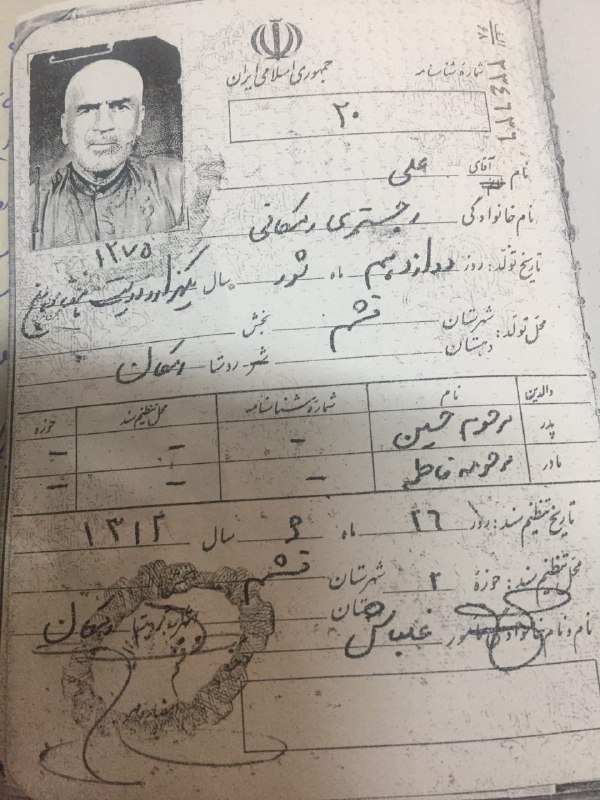 Ali Rajestari, the 121-year-old Iranian pensioner, lives in an old village in the south of the country. He has one son, six daughters, 33 grandchildren and 45 great-grandchildren.

The centenarian does all his jobs himself, reports the Persian-language Islamic Republic News Agency (IRNA), which has had an interview with him and his family.

The yard of his house is marked by old tall palms trees. His house has a blue-coloured wooden ceiling. He leads a simple life. His 84-year-old wife is hearing-impaired and visually challenged.

The man’s only son told IRNA that not all of her mother’s children survived.

“My father has had four wives, and my mother was his fourth one. Of course, none of his first three wives could have children, and that’s why my father married my mother. My mother, too, had 18 deliveries, but, so far, only my six sisters and I have survived,” says the son.

Rajestari used to be a fisherman until he was 80 or 90 years old. After the Fishermen’s Insurance Law was passed, he started paying insurance fees for 10 years and then was put under insurance coverage. He has been a pensioner ever since.

He sings songs with a very pleasant local accent. The songs he sings suggest he has not enjoyed life very much.

One of his daughters says that his children visit him every day and do not let him feel lonely.

At the end the interview with them, IRNA’s team and the man along with his family members had their picture taken as a memento.