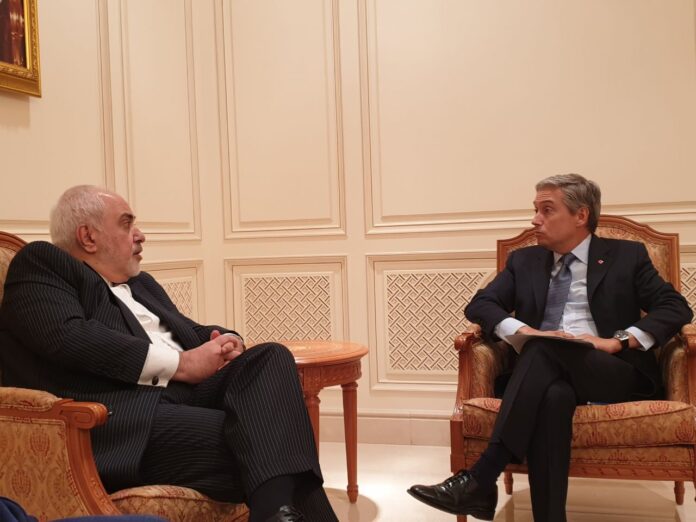 The Iranian foreign minister has, in a meeting with his Canadian counterpart, once again expressed regret over the recent Ukrainian plane crash near Tehran.

Mohammad Javad Zarif’s meeting with Francois-Philippe Champagne in the Omani capital, Muscat, came at the request of the Canadian side.

In the Friday meeting, the two top diplomats discussed consular, technical and legal cooperation between Iran and countries whose nationals lost their lives in the plane crash.

During the discussions, it was decided that expert teams from the foreign ministries of Iran and Canada maintain their contacts in that regard.

The two ministers also agreed to meet again in due time in the future.