Iran Warns US against Playing with Fire in Syria 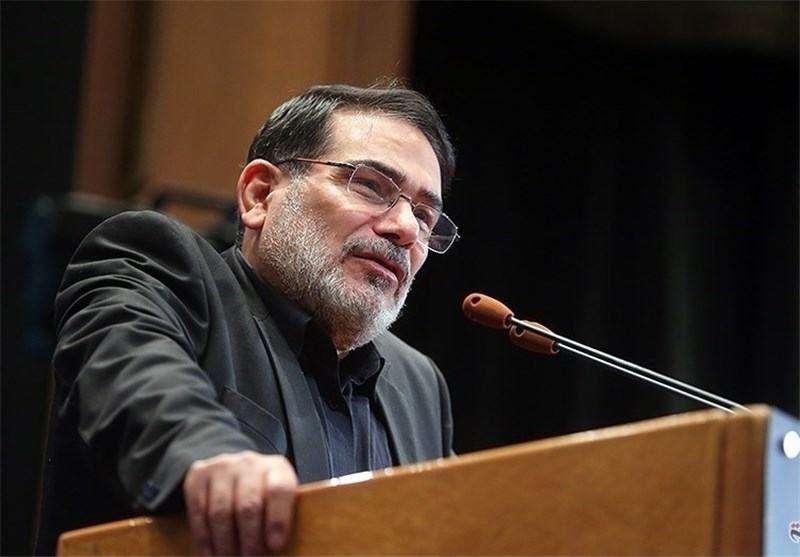 In reaction to Washington’s waning to Syria over alleged preparations for a chemical attack, an Iranian high-ranking official has strongly warned the US government against any adventurism in the Arab country.

Secretary of Iran’s Supreme National Security Council (SNSC), Ali Shamkhani, called the latest US claim about Syrian government’s preparation for a chemical attack a clear example of adventurism and warned Washington against playing with fire.

He went on saying that repeating baseless claims against the Syrian government is part of the US scenario to cover up its failures in several fronts against terrorism and to hamper Assad government’s advances in its fight against terrorists.

Shamkhani, who is also an advisor to the Leader of the Islamic Revolution Ayatollah Khamenei, also said this is only the Organisation for the Prohibition of Chemical Weapons (OPCW) that has jurisdiction to address issues like that.

“If the US is really sincere in its claim about the Syrian government’s plan for a chemical attack, it must share its information with the OPCW inspectors to provide the ground for an impartial verification of the claim,” he said.

He pointed to Washington’s unjustified missile attacks on Syria’s Shayrat airbase carried out under the pretext of the Syrian government’s alleged involvement in the Khan Shaykhoun chemical attack back in April and said immediately after the alleged chemical attack, Iran and Russia called for an international fact-finding mission to visit the site and verify the US claim.

“However, the US never agreed to dispatch the mission because it was sure there was no basis for its empty claim,” Shamkhani added.

He warned against any unilateral action, violation of international law as well as the sovereignty of Syria, and said, “It goes without saying that any adventurism and unjustified action by US in Syria amounts to playing with fire.”

“The US can’t go on with its unilateral action in Syria without facing a military response from the Syrian army,” he concluded.