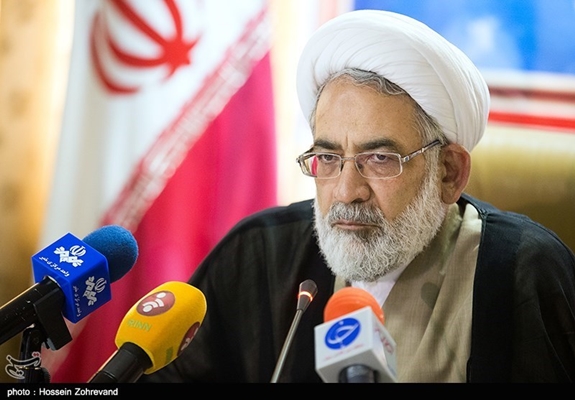 Iran’s Attorney General has called on the Canadian judiciary and police to prevent their country from turning into a centre of frauds and a safe haven for embezzlers.

Mohammad Jafar Montazeri said on Wednesday that the Canadian officials must not let their country have an ugly face by giving asylum to embezzlers.

In a conference held in Tehran Montazeri noted that Iran’s Interpol cooperates with the judiciary very well, but the problem is with the Interpol outside the country, especially the countries that have enmity towards Iran.

Montazeri underlined that a judicial order has been issued in this regard.

Earlier, members of the Iranian-Canadian community signed a petition against two Iranian embezzlers who are now living in Canada after escaping justice in Iran.

Mahmoud Reza Khavari, a former Iranian banker, fled to Canada after embezzling billions of dollars in 2011. He was sentenced to 30 years in prison and the Interpol issued a warrant for him in 2017.

Marjan Sheikholeslami’s case has recently come into light in Iran. While being accused in Iran of a $10 million corruption case, she has travelled to Canada and invested in properties and started businesses.