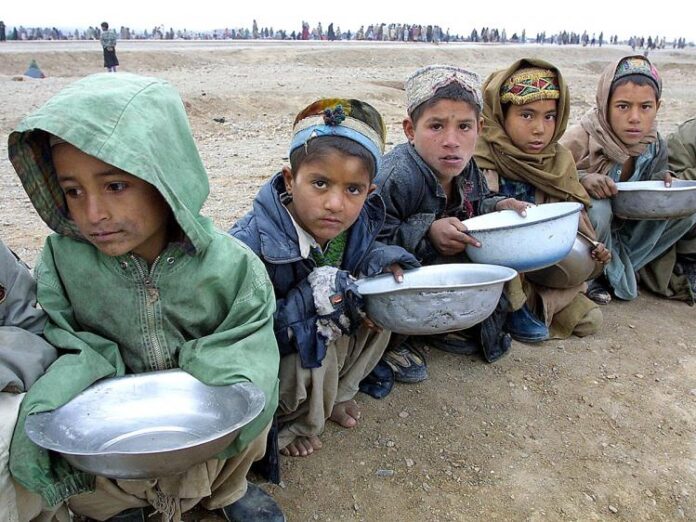 Yamamoto, who is visiting Iran as part of his regular negotiations with the Iranian officials, held talks with Araqchi on Monday. During the talks, the two sides discussed Afghanistan’s situation.

Araqchi highlighted the significant role of the neighbouring states in resolving Afghanistan’s problems and expressed Iran’s readiness to contribute to related efforts.

He also reiterated that Iran expects the UN to play a leading role in resolving Afghanistan’s problems and pressing ahead with the peace process and national reconciliation in the war-stricken country.

In turn, Yamamoto elaborated on the security situation of Afghanistan as well as the latest international attempts to press ahead with peace process and national reconciliation in the war-torn state. He also called for international cooperation to achieve the mentioned goals.