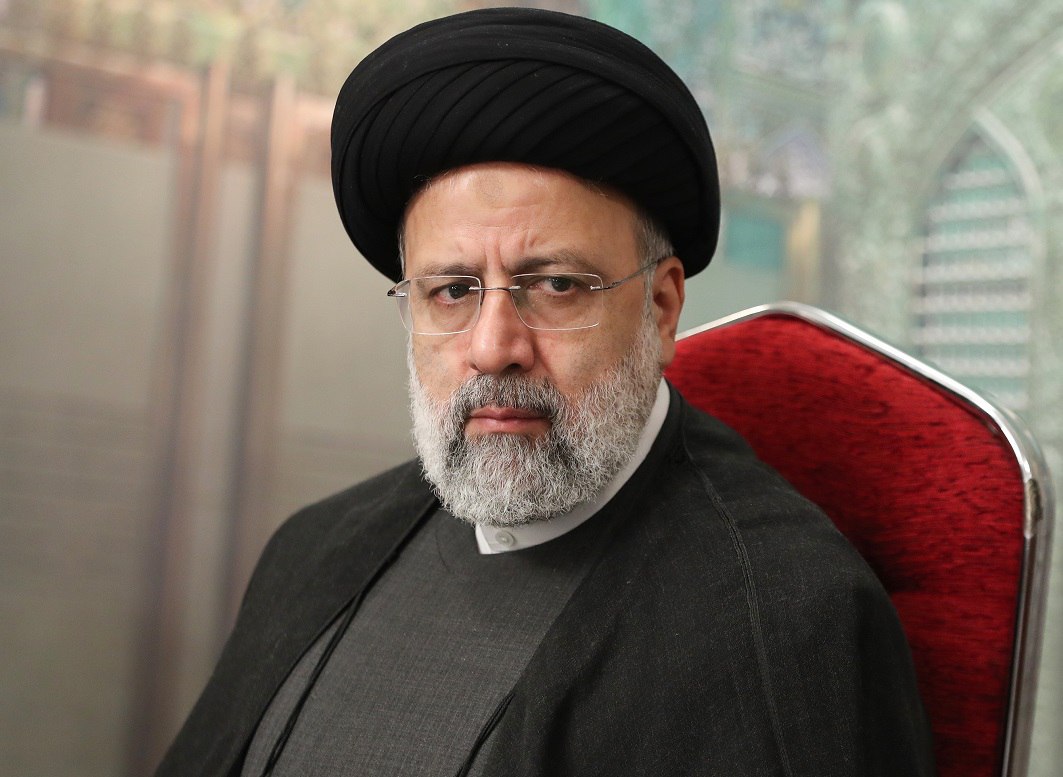 The Iranian president says the natural gas agreement between Iran and Turkmenistan will definitely be revived.

Under a 25-year contract signed between Iran and Turkmenistan back in 1997, the latter undertook to export between 8 to 10 billion cubic meters of natural gas to Iran annually. Iran, in turn, was obliged to make payments for the imported gas to the Turkmen Gas Company.

The agreement remained in effect even at a time of toughest sanctions, but its implementation halted in 2016 due to financial disputes.

Seyyed Ebrabim Raisi also touched upon a meeting with his Turkmen counterpart Gurbanguly Berdimuhamedow where, as he said, the two sides discussed the promotion of Tehran-Asghabat ties on different fronts, namely in the oil and gas sector.

“Turkmenistan has received assurances that the Iranian government is set to remove the existing problems and obstacles,” Raisi said.

He further stressed that impediments to the activities of businessmen and exporters should be removed, too.

Raisi said his administration’s policy is to forge closer ties with neighboring countries.

“Suitable economic and trade infrastructure exists for the promotion and upgrading of our country’s bilateral and regional cooperation, and we should step in that direction by facilitating the activities of businessmen and exporters,” he explained.

President Raisi is in Turkmenistan to attend the Economic Cooperation Organization summit in Asghabat.