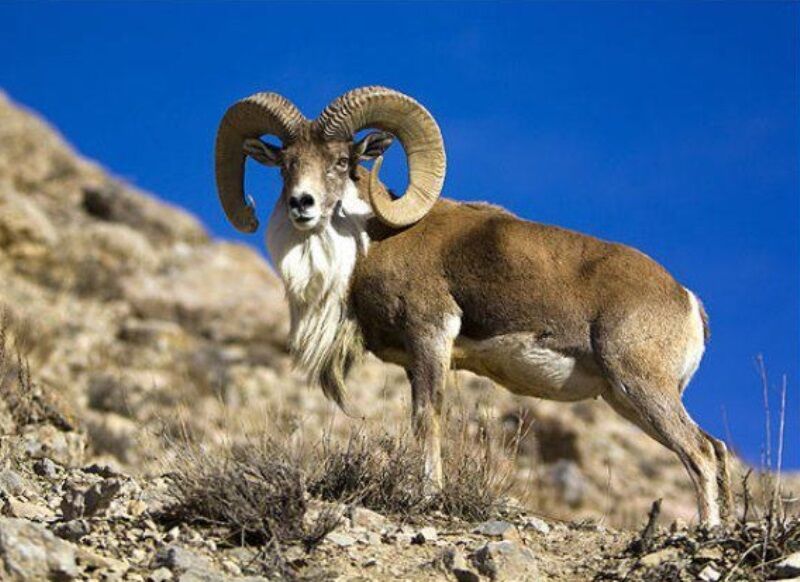 The pastures and forests in Iran’s North Khorasan Province have made it a very attractive tourist destination due to the beautiful sceneries and diverse wildlife in the spring.

This diversity, in combination with favorable weather conditions in North Khorasan, has turned the province into an eye-catching picture of nature in northeast Iran.

North Khorasan covers an area of 2,800,000 acres of plains, mountains, rivers and fountains which are the habitat of many species of flora and fauna. 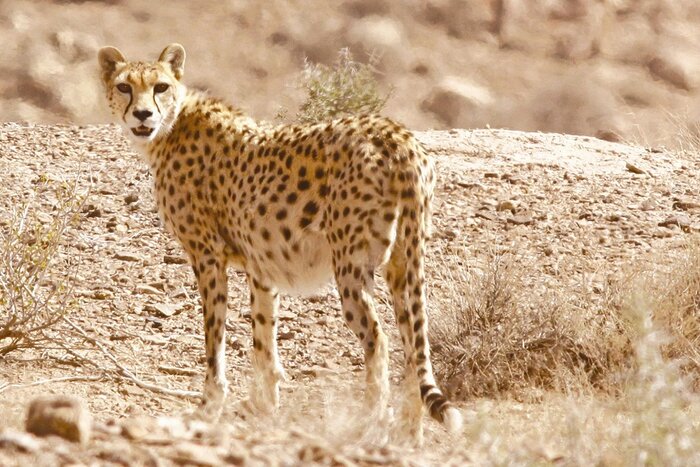 The birds are partridges, ring-necked pheasants, eagles, hawks, kestrels, and many others. 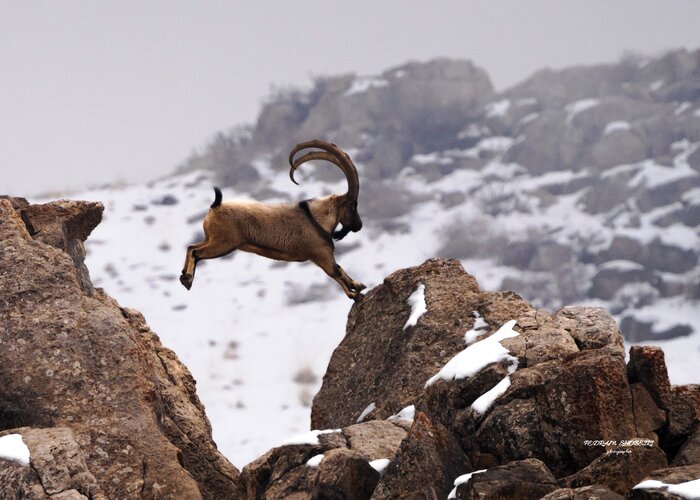 The reptiles of North Khorasan include some very dangerous snakes like Eurasian vipers and saw-scaled vipers.

The forest reserves of North Khorasan cover an area of 13,695 hectares and the flora species there include hazelnut, hawthorn, wild walnut and oak as well as 1,100 other flora species. 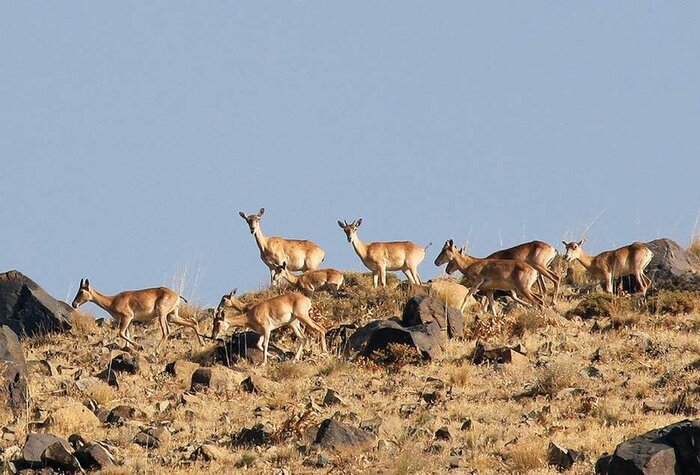 Meanwhile, the urial is the symbol of the wildlife diversity in North Khorasan.

The province is the habitat of the purest breed of the urial.

The foothills of the National Park of Salouk and Sarigol and several other areas are the most important habitats of the urial.