Iran to Host Multinational “Letter to My Child” Festival 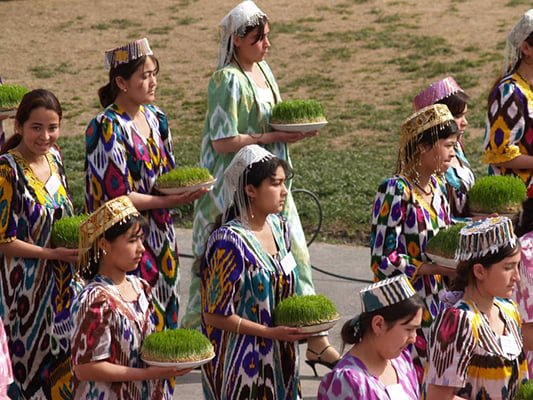 Iran is to hold the first international festival of “Letter to My Child” with a focus on the future of the children and youths of the countries that celebrate the Persian New Year or Nowruz.

The “Letter to My Child” festival is aimed at introducing contemporary famous figures and artists of these countries in the field of intangible cultural heritage.

Developing the cultural and scientific potentialities of these youths through making them acquainted with contemporary artists and famous figures of their countries and motivating them to respect their intangible cultural heritage are among other goals of the festival.

It is also aimed at directing the attention of the children and youth of the Nowruz countries to the less-known part of their culture. 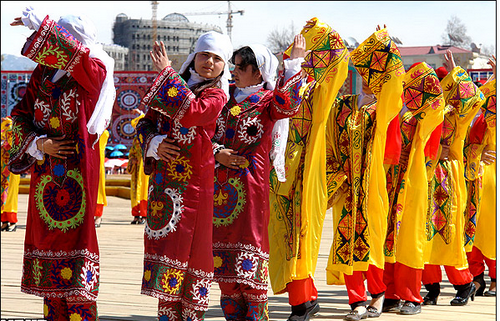 Secretary of the festival, Reza Zamani, has told IRNA that in addition to historic monuments and collections of objects, cultural heritage includes customs, traditions, idioms and expressions.

Zamani added that oral traditions, arts, social practices, rituals, celebrations or the knowledge and skills necessary for the production of traditional crafts are considered as intangible cultural heritage.

“Since the intangible cultural heritage has been passed from one generation to another, and is continually being recreated by human communities and groups of people, in accordance with their surroundings and in interaction with their nature and history, we decided to call it Letter to My Child.”

“In this festival, we will go to the place of residence and the city of the selected artists in one of the fields of oral traditions, performing arts, rituals, knowledge and practices related to the nature and the world and traditional craftsmanship from each of the 12 countries of Nowruz.” 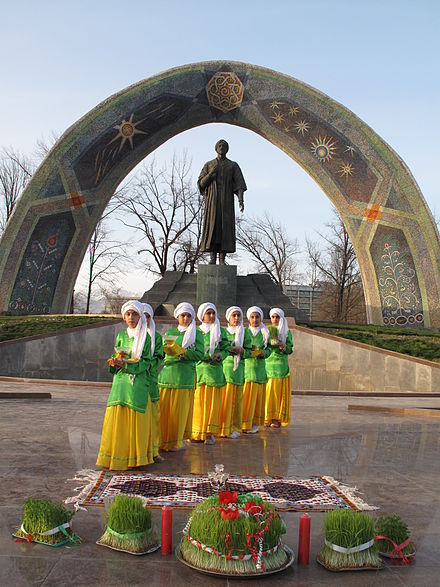 “We would conduct interviews with them about their experiences, interests, concerns and their love and aspirations for their children and the young generation,” he added.

The researcher also noted that UNESCO’s commissions in the Nowruz countries will provide the necessary assistance in introducing contemporary artists.

“These interviews will be published in a bilingual book called Letter to My Child, and Youths and Children of Nowruz Countries. Moreover, a documentary TV series called Intangible Heritage, Yesterday, Today, Tomorrow would be produced to show the statements and geography of the living place of these artists.”

Zamani went on to say that a two-person team will take part in the festival to conduct interviews and produce the documentary in the participating countries. Five letters from each country will be published in the book and the first chapter will contain interviews with artists and selected figures of Nowruz countries.

According to him, the second chapter includes letters from the fathers and mothers of the Nowruz countries to their children in preserving the intangible cultural heritage, and the third chapter will include interviews with the figures and artists of the host country (the Islamic Republic of Iran). 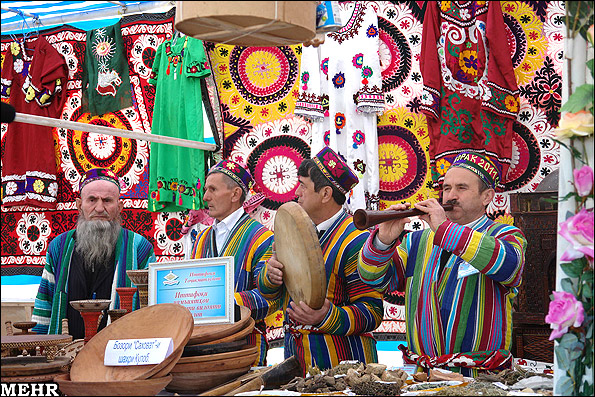 Without mentioning the time and details of the festival, Zamani added that the result of the five stages of the festival will be presented to the world at the final stage during a two-day ceremony in 2019 in Tehran.

Secretary General of the UNESCO’s National Commission, Sa’dollah Nasiri Qeydari, has told IRNA that the Commission decided to sponsor the event after being informed that the topics of the festival are in line with the UNESCO’s cultural goals.

“A memorandum of understanding was signed between the National Commission for UNESCO and the Cultural and Artistic Institute of the Nowruz Region Letters, in which the Commission’s various types of spiritual supports are explicitly mentioned.”

Nasiri Qeydari further noted that by publishing this book, children can see the ideas of their parents in a beautiful collection. Hence, this book conveys a significant part of the experiences of the previous generation in an honest style to the next generation, which is one of the objectives of the UNESCO Program on the Intangible Cultural Heritage.