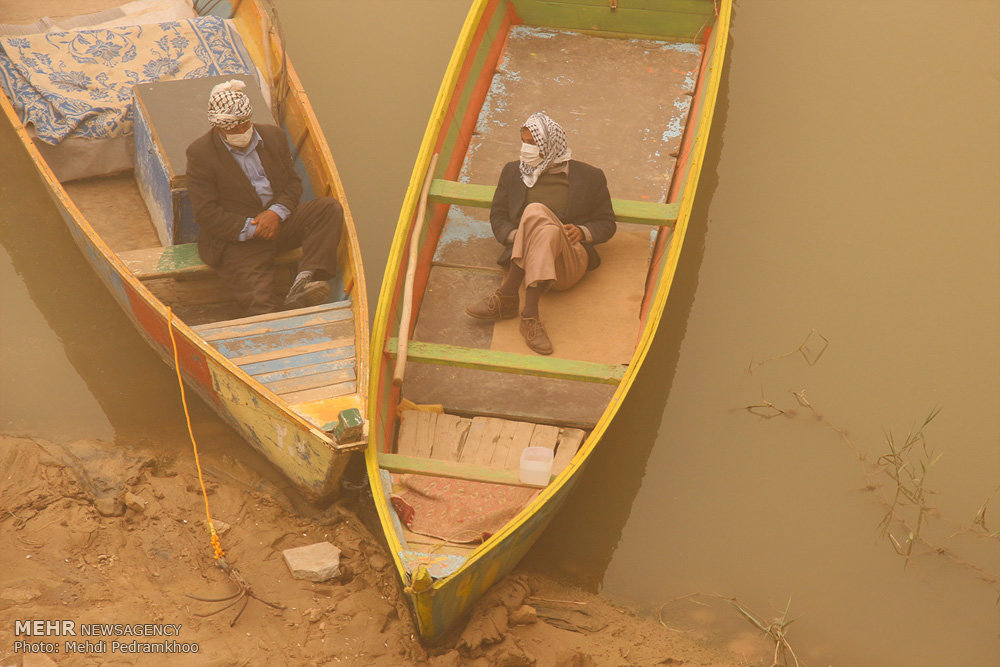 The head of Iran’s Environment Department announced that the Islamic Republic is to host the first UN international meeting on dust pollution.

“The UN’s first international meeting on dust pollution crisis will be held soon in Iran,” announced Masoumeh Ebtekar, the head of Iran’s Department of Environment, according to a Farsi report by Entekhab.

“Regional and international cooperation is very important to cope with the crisis,” she added. “We endeavor to ratify international resolutions at the United Nations General Assembly to avert the dust problem.”

Iran seeks to benefit from the international community’s technical and specialized capacities, she added.

“We are also willing to cooperate with regional countries, as the majority of the dust comes from Iraq and Saudi Arabia. We recently had a meeting with the Iraqi President on this subject. Our Foreign Ministry is following up the negotiations.”

She also declared that all the origins of Khuzestan’s dust are being identified, and plans are devised to defuse the crisis, and ready to be carried out.