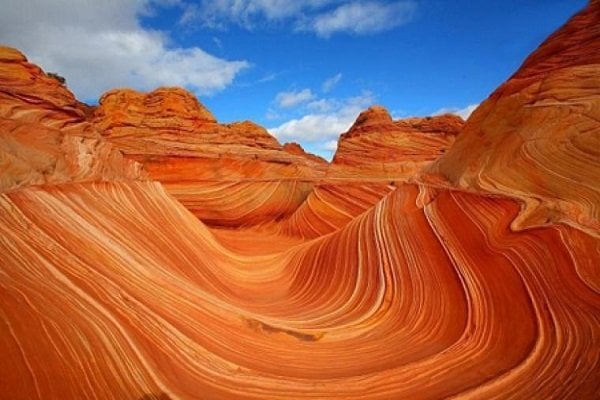 An Iranian official says the country plans to establish four space tourism parks in the desert cities of Kashan, Damghan, Qeshm and Kerman to further promote the tourist attractions of these cities.

The remarks were made by Morteza Barari, the Head of the Iranian Space Agency, who elaborated on the plans being implemented by the body.

According to Barari, the parks are set to be established in Damghan’s Mars Hill, Qeshm’s Star Valley and Kerman’s Gandom Beryanak which are highly attractive for space community.

“Our agency has several plans to attract more space tourists by drawing on the resemblance between Iran’s geographical attractions and the solar system,” he said in an interview with Mehr News Agency.

The National Aeronautics and Space Administration (NASA) has already enlisted the regions as the most similar regions in the world to Mars, he added.

The then referred to the establishment of an Astronomy and Technology Development Park in Kashan and said estimates show the park would attract 4.5 million tourists in the first half of the next year. “Since we have a high number of starry nights in Kashan, the park could revive the economy of the city as well.”

According to Barari, several foreign investors have expressed their readiness to invest in the planned parks.

He underlined the need to take advantage of the attractions in Iran for encouraging further tourists to visit, and said the parks are to be established in line with the same goal.

“Today over 150 Iranian astronomers are working in the US and Europe. We are going to hold an international forum on astronomy with the aim of inviting the astronomers to work in domestic projects,” he added.