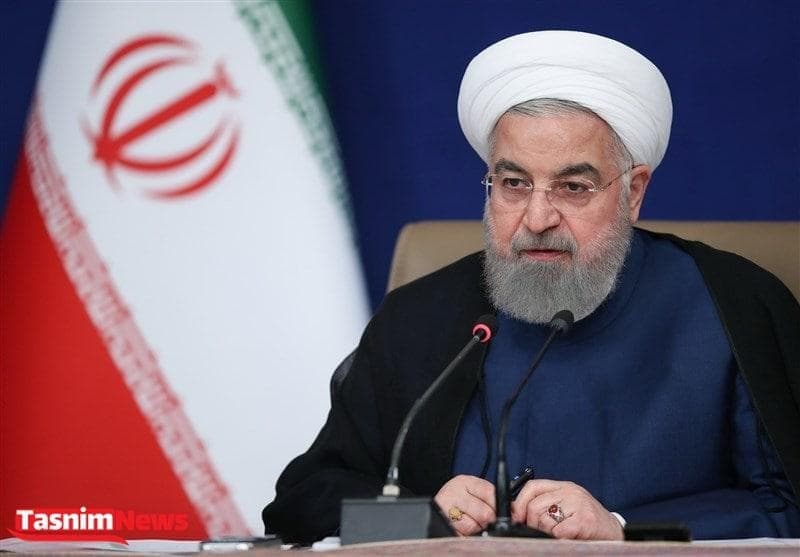 Iran’s president has called on authorities to more closely monitor citizens’ compliance with health protocols to conain a possible new peak in coronavirus infections and deaths.

President Hassan Rouhani said if a new wave of the disease hits the nation, businesses will be shut and restrictions will be imposed again.

“All of us should prevent a new wave of the disease in the country,” he said on Saturday.

Meanwhile, the president said a drop in fatalities from COVID-19 is a source of pride for the Iranian government and people.

He said the declining trend of infections came on the back of efforts by all and abidance by health instructions.

However, he expressed concern about a rise in the number of cases among the youth.

He said despite a drop in fatalities, two-digit figures for deaths are still a considerable statistic, and the declining trend should continue.

“We should keep closely observing health protocols for at least five or six months, so that the decline in the trend of the disease and the decrease in the death rate will continue,” he said.

The president said reports suggest that not only has the novel coronavirus not weakened across the world, but also its pathogenecity, transmission and danger levels have increased.

“In order to keep the new virus from entering the country from Europe and Africa, it is necessary that airports and all the country’s entrance points be carefully controlled,” he said.

President Rouhani then touched upon the national coronavirus vaccination drive and said efforts are being made to launch the inoculation process in the country in coming weeks.