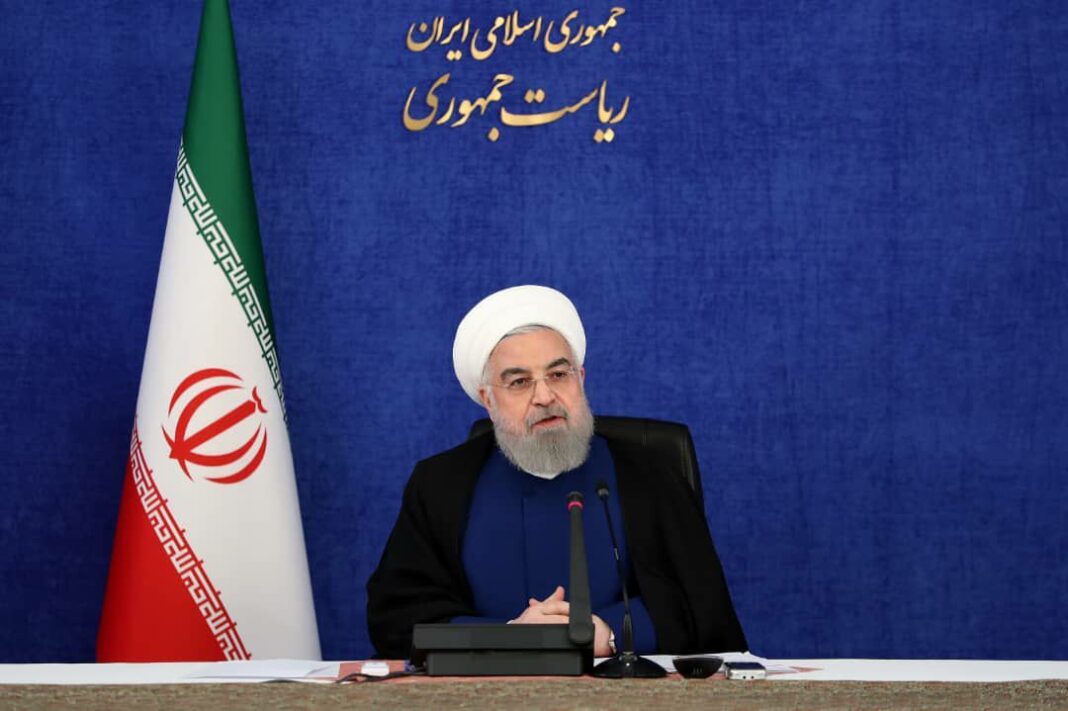 Iran's president says the country will begin coronavirus vaccination based on set priorities in the coming days.

“All institutions are ready to move forward with the vaccination plan in the country,” he noted.

“With more purchased vaccines getting in, a considerable number of people will receive shots before the start of the Persian New Year [in mid-March],” he said.

Elsewhere in his remarks, he underlined the need to keep observing health protocols.

He said it is alarming that then percentage of people respecting health instructions has dropped from 81% to 75%.

“The more the number of people observing health protocols drops, the more we should expect to see a rise in infections and deaths in the coming weeks,” the president said.

He also urged citizens to observe preventive measures such as wearing masks and washing hands.