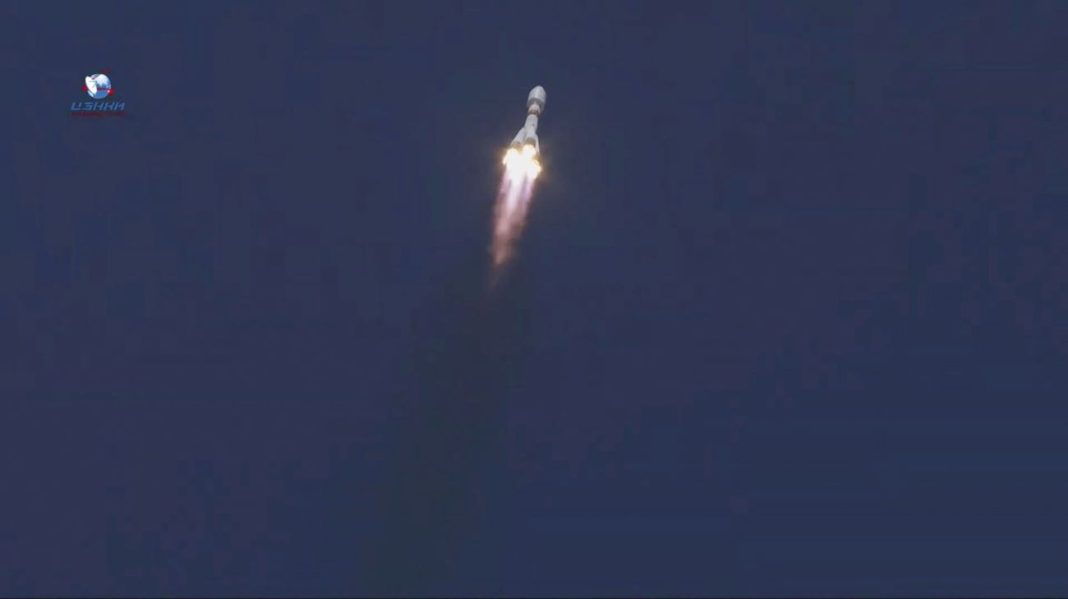 Iran’s minister of information and communications technology says the country is, in two weeks, set to test launch a new carrier rocket capable of placing satellites weighing 100 kilograms into orbit.

Issa Zarepour said Friday that Iran would develop carriers that can send heavier satellites — between 500 to 600 kilograms — into orbit by the end of the current administration’s term in around three years.

He said the country had currently the capability to send satellites weighing below 50 kilograms into an orbit of 500 kilometers above the surface of the Earth.

“We are now at the beginning of the path” of developing the country’s space industry, said the minister, praising Iranians for standing next to the world’s top experts in the field.

Zarepour also said Tehran planned to develop three more versions of the remote-sensing Khayyam satellite, which was shot aboard a Russian carrier rocket into space on Tuesday, inside the country.

A Soyuz-2.1b rocket sent the satellite into orbit from the Moscow-run Baikonur Cosmodrome in Kazakhstan.

Khayyam is designed to meet Iran’s needs for crisis and urban management, natural resources, mines, and agriculture, among other things.