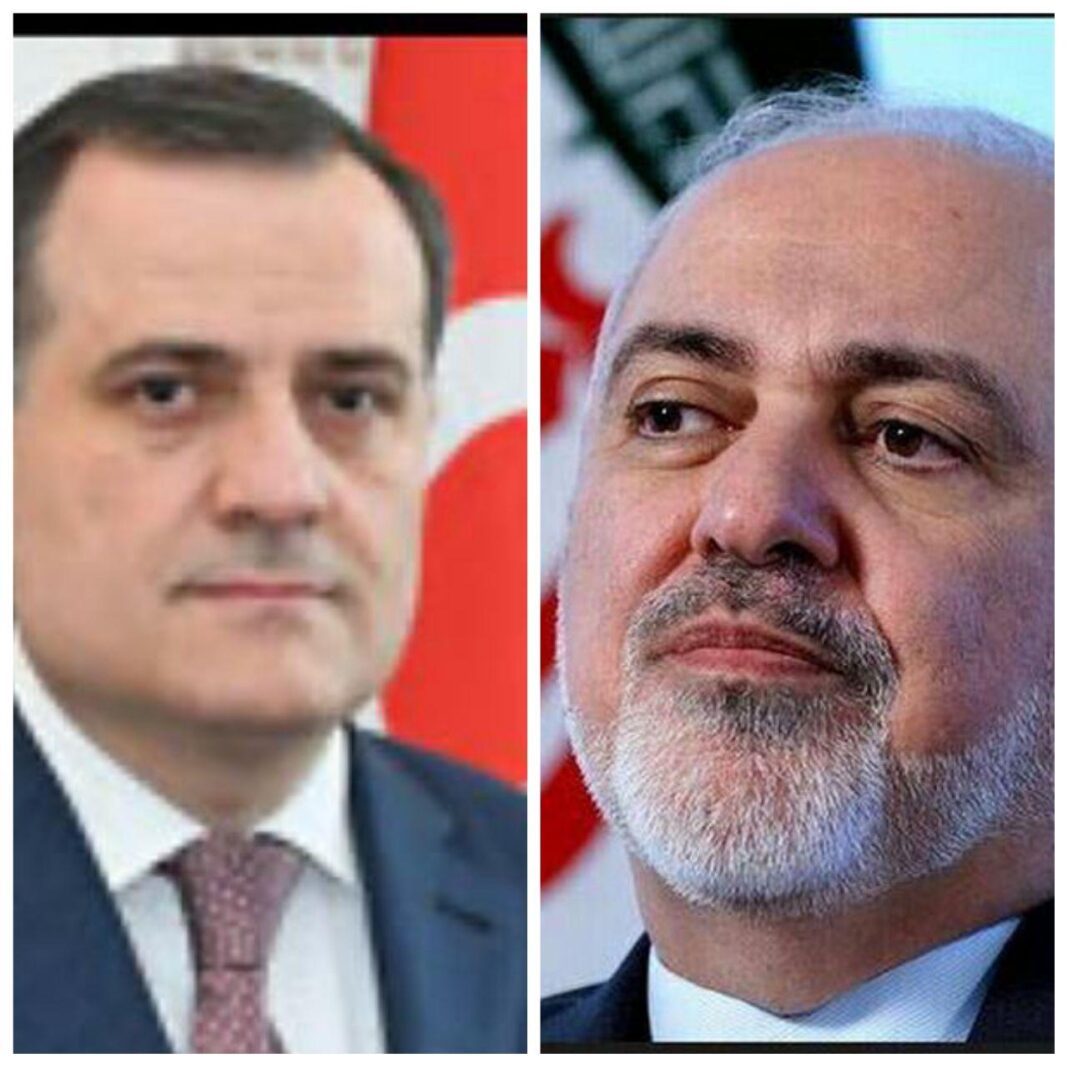 In a congratulatory message to his new Azeri counterpart on taking office, Minister of Foreign Affairs of Iran Mohammad Javad Zarif has expressed Tehran’s readiness to mediate between the Republic of Azerbaijan and Armenia following a flare-up of tensions between the two neighbours.

In a telephone conversation with the Republic of Azerbaijan’s new Foreign Minister Jeyhun Bayramov on Friday, Zarif congratulated the Azeri diplomat on his new post.

Foreign Minister Zarif also stressed the need to broaden the bilateral ties between Tehran and Baku.

He further expressed regret at the recent clashes between the Azeri and Armenian military forces and the deaths of a number of troops, and once again expressed Iran’s readiness to mediate between the two countries to de-escalate the tensions.

The new appointment came one day after President Aliyev strongly criticized long-running Foreign Minister Elmar Mammadyarov, who had been in the post since 2004.

New clashes on the volatile border between Azerbaijan and Armenia began on Sunday, killing several soldiers and civilians.

The two South Caucasus nations have been locked in conflict over Nagorno-Karabakh. International efforts to settle the conflict have stalled.