Iran Ready to Teach Russian as Foreign Language at Schools 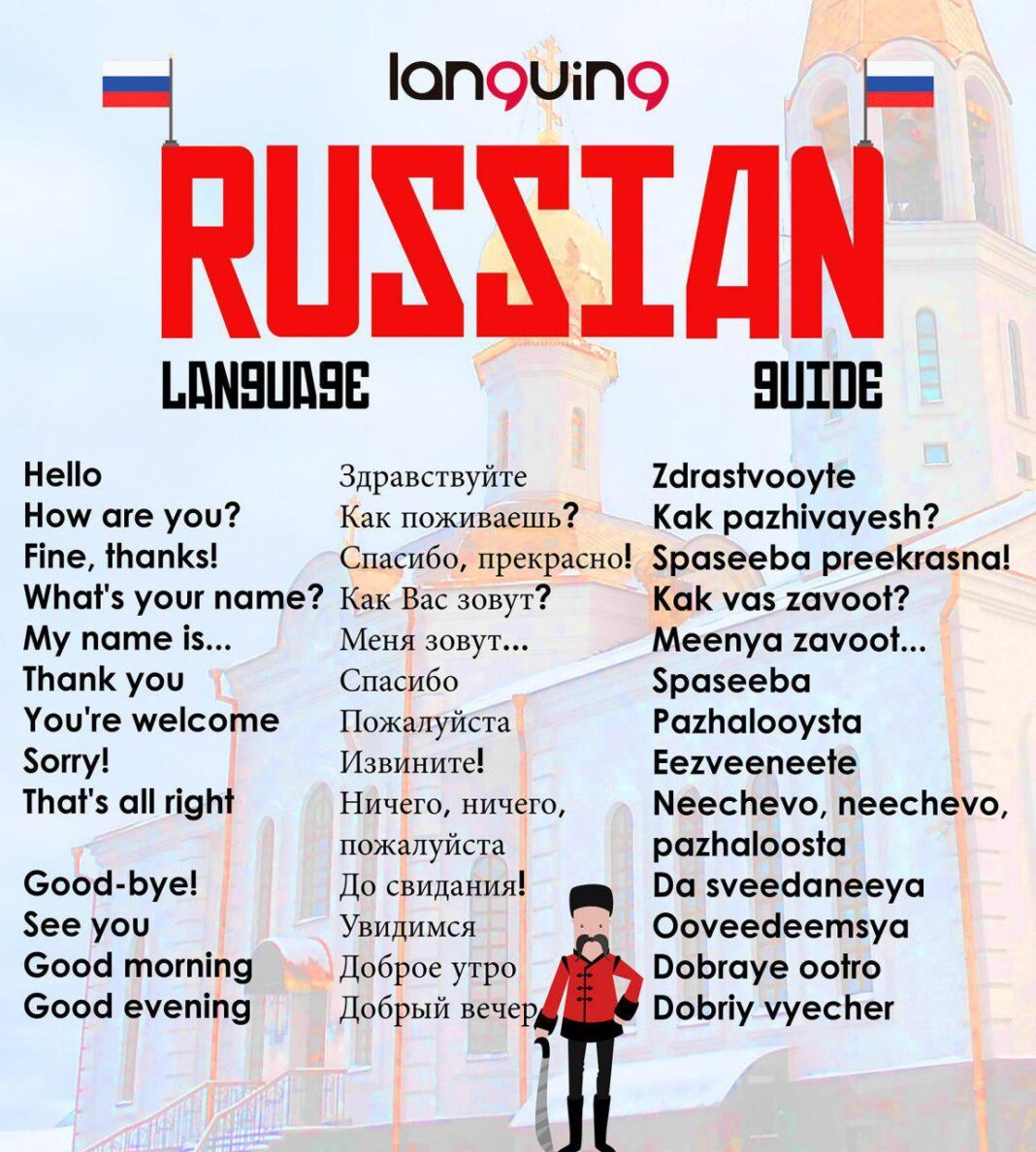 Iran’s Minister of Education Mohammad Bat’haei says the country is prepared to add Russian to the language learning curriculum of Iranian schools if Persian language is offered to pupils in the Russian Federation as well.

The Iranian minister made the proposal at a meeting with Chairman of the Committee on Education of the State Duma of Russia Vyacheslav Nikonov, saying that the Islamic Republic plans to “break up the monopoly of English as the second language” and develop students’ skills in other languages, particularly Russian.

Bat’haei’s suggestion drew a lot of criticism in social networks and many people including celebrities wrote on their pages that learning Russian language would not be that much useful for their children.

Following the reactions, the Iranian education minister in a series of tweets elaborated on his proposal saying that “on my trip to Russia to attend a conference on the use of ICT in education, I presented a report on our current programs and the role of social networks in our future plans.”

“When I visited a school in Russia, I noticed that, unfortunately, the Russian students are completely unfamiliar with the Persian culture and language. Chairman of the Russian Duma Education Committee said Russia is ready to teach Persian language, like Chinese at some schools as a second language.”

According to the minister, reciprocal action is a prerequisite for any international agreement, and thus Iran has offered to teach Russian as a foreign language in certain Iranian schools.

However, the expansion of Russian language education in Iran depends on teaching Persian language in Russia, he added.

“Getting to know the Iranian culture in Russian students’ textbooks is another issue that would be considered in our future MoU.”

“We are trying to diversify the teaching of foreign languages at schools, and according to the law, the conditions will be provided for teaching French, German, Russian and Spanish next to English.”

Earlier in January Iran banned the teaching of English in primary schools after the Leader of Islamic Revolution Ayatollah Seyyed Ali Khamenei said that the early learning of English opened the way to a Western “cultural invasion”.

The teaching of English usually starts in middle school in Iran, around the ages of 12 to 14, but some primary schools, below that age, also have English classes.