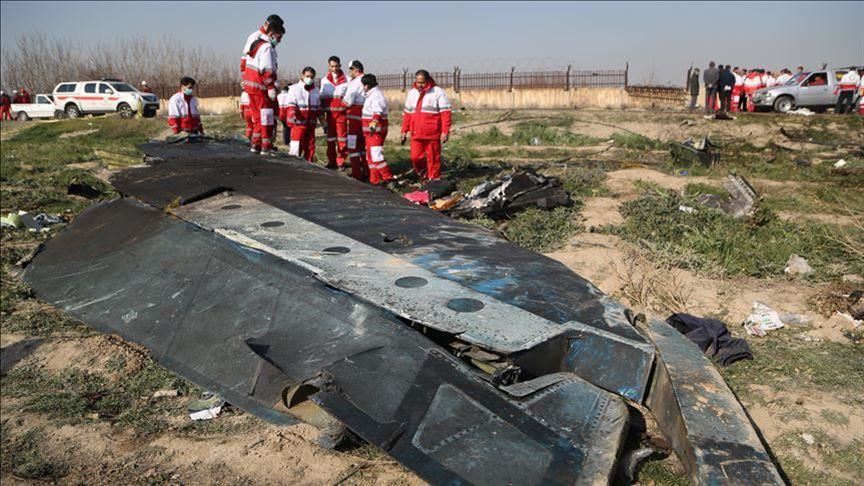 Iran’s Civil Aviation Organization (CAO) says the country is prepared for negotiations to pay damages to victims of the Ukrainian plane crash in Iran.

CAO chief Tooraj Dehqani Zanganeh added the next round of talks with Ukrainian officials will be held in Tehran in October.

“Talks kicked off on issues pertaining to the Ukrainian plane crash, including paying compensation,” said the CAO chief.

“What is certain is that Iran has accepted responsibility for the mistake; so, it is completely ready for talks on paying damages,” he said.

The official noted that some technical and legal arrangements should be made before paying any compensation, which will be done based on an agreement to be reached by the two sides.

“Damages will be paid in line with international principles and without discrimination and applies to any group that was harmed in the accident,” he said.