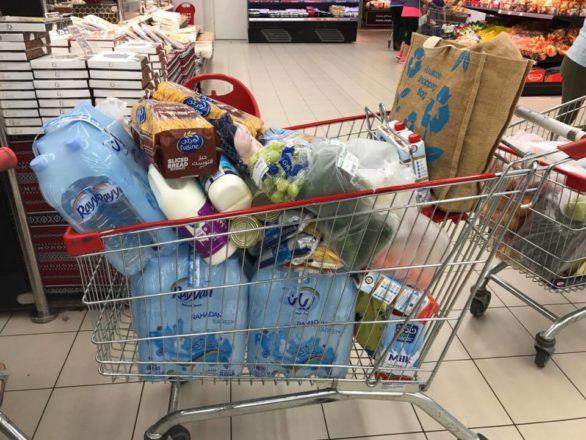 An Iranian official says the Islamic Republic is prepared to increase its food exports to Qatar after the recent rift between Doha and a number of Arab countries, which may influence Qatar’s food market.

80% of Qatar’s food imports are via a Persian Gulf Cooperation Council food trade supply chain, and unless the crisis is resolved immediately, there will be shortages, according to industry sources.

Early on Monday, Saudi Arabia, the UAE, Egypt, and Bahrain announced that they would close all land, air and sea borders with Qatar within 24 hours. Yemen, Libya, the Mauritius Republic, and the Maldives also joined them later.