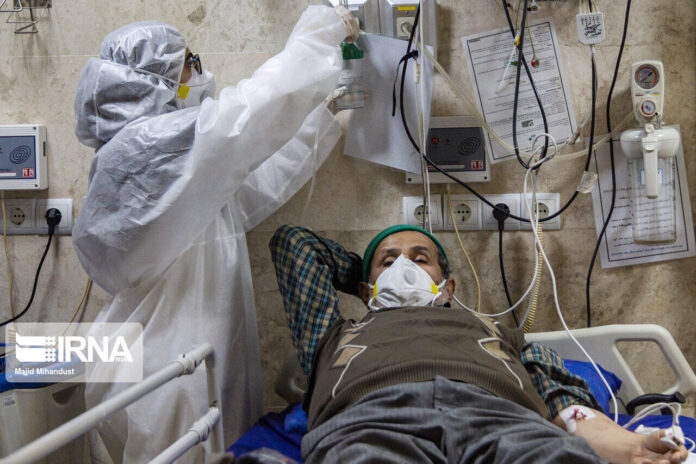 The spokeswoman for Iran’s Ministry of Health says based on the announcement of the Minister, all health services provided to the foreign nationals and immigrants suffering from the novel Coronavirus will be free of charge.

Sima-Sadat Lari said due to the spread of the Coronavirus and the importance of creating sustainable health in the country, non-Iranian citizens, like the Iranians, will receive COVID-19 health services free of charge.

In an interview with IRNA, she said the Islamic Republic’s belief in creating sustainable health in the country has made it possible to provide health services to non-Iranians like the Iranian citizens because the basics of human rights, religion and the dignity of human beings say such services must be given to this population.

“Due to its special geographical location in the last four decades, the Islamic Republic of Iran has welcomed a large number of immigrants and refugees from other countries, especially Afghanistan,” she underlined.

She further maintained that in this regard, health and medical personnel have been deployed in hotels and bases providing health and medical services to refugees and non-Iranian citizens since March 2020. People at high risk are also screened and their information recorded. In this respect, expert and technical meetings have been held with the organisations responsible for screening COVID-19 in the population of refugees and non-Iranian immigrants, and guidelines for the care and management of the disease in hotels have been developed.

Official statistics released by Iran’s Interior Ministry show that there are about one million refugees in the country, of which only about 4% live in official guest cities of the Ministry of Interior and 96% of other refugees, unlike other host countries, integrate with Iranians and they have settled in urban and rural areas.

According to statistical estimates, about 2 to 2.5 million illegal immigrants live in the country.

“Considering the health status of the refugee population in the Islamic Republic of Iran, the health needs of this population have been a priority of the Ministry of Health since the beginning and Iran has always planned to improve the health index among this population,” reiterated Lari.