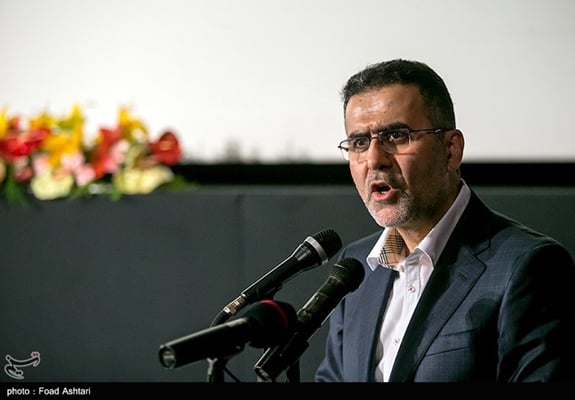 Iran has called on UNESCO to name 2019 as the year of late philosopher Sheikh Shahaboddin Sohrevardi and the Gondishapur University.

“UNESCO is a reputable organisation as it conforms to the objectives, ideals and thoughts of the Iranian nation,” said Hojatollah Ayoubi, the secretary general of the Iranian National Commission for UNESCO, as quoted by Tasnim News Agency.

The Gondishapur University was one of the three Sasanian centres of education and academy of learning in the city of Gundeshapur. It was the most important medical centre of the ancient world during the 6th and 7th centuries.

Shahaboddin Sohrevardi was a Persian philosopher and founder of the Iranian school of Illuminationism, an important school in Islamic philosophy.

The official noted that the regional office of the International Commission of UNESCO opens in Yazd today.

He said Iran can pursue its interests at the UN body, adding Iranian people are top-rated when it comes to education and culture.

He said Iran may not be able to compete with some developed countries in terms of economy and different project, but is of high significance when it comes to having historical towns.