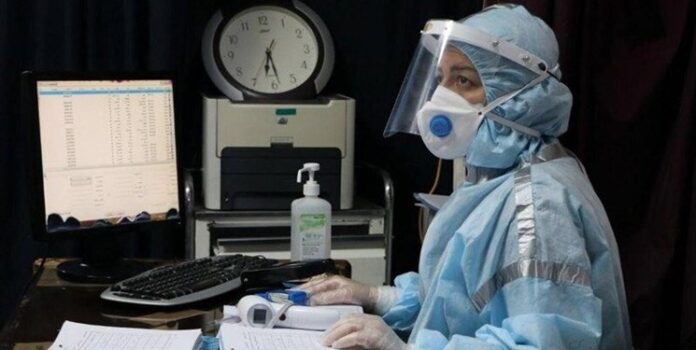 Iranian researchers have developed ventilators with a price half that of foreign-made ones.

At the moment, the country is witnessing major developments when it comes to the development of medical equipment to fight the coronavirus.

In addition to ventilators, Iranian experts have also developed products which were once monopolized by the United States.

Since early 2020, the whole world has been gripped by deadly coronavirus, which spreads fast, has infected millions and killed large numbers of others across the globe. Following the outbreak of the disease, Iranian experts went into action to fight the disease and develop a treatment for it.

Sorena Sattari, the vice president for scientific affaris, says Iran has now achieved good understanding of the coronavirus and ways of diagnosing it thanks to efforts by local researchers. Moreover, all necessary medical equipment is also produced inside the country.

The managing director of a knowledge-based company says good infrastructure exists in the country for the production of face masks.

He said the production of masks does not eat into the country’s foreign currency reserves; rather, it brings in forex as well due to exports.

The managing director of another knowledge-based company producing ventilators says the devices have received the necessary permits and licences both from local authorities and from Europe. He said Iran exported ventilators to several countries even before the coronavirus outbreak.

He added the ventilators can compete with similar foreign-made products in terms of quality and features.

“So, this device measures up to modern standards in the world,” he added.

The CEO of another knowledge-based firm producing thermal cameras said the first such camera was developed at the time when coronavirus began to spread in the country. He said the device is capable of measuring body temperature and distinguish individuals who have fever.

“This thermal camera is used in crowded places such as airports, subway stations and passenger terminals,” he added.

He said most parts of the device are produced domestically and that the company can produce as many thermal cameras required domestically.