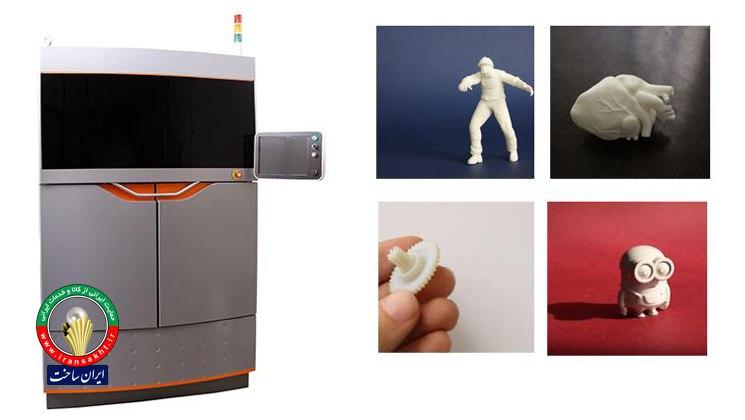 An Iranian knowledge-based company has developed a 3D printing machine which obviates the need for building moulds to produce three-dimensional parts.

The R230 machine also known as SLS produces images which could be used to produce, in small numbers, polymer parts with high geometric complexity, says the company’s managing director.

He says the machine can produce polymer objects with very high precision and quality in the shortest possible time, adding only six countries have the technology to make this printer.

According to the official, the printer costs less to produce compared to similar printers made by foreign countries.

He added the technology to produce the printer has been completely developed by local experts.