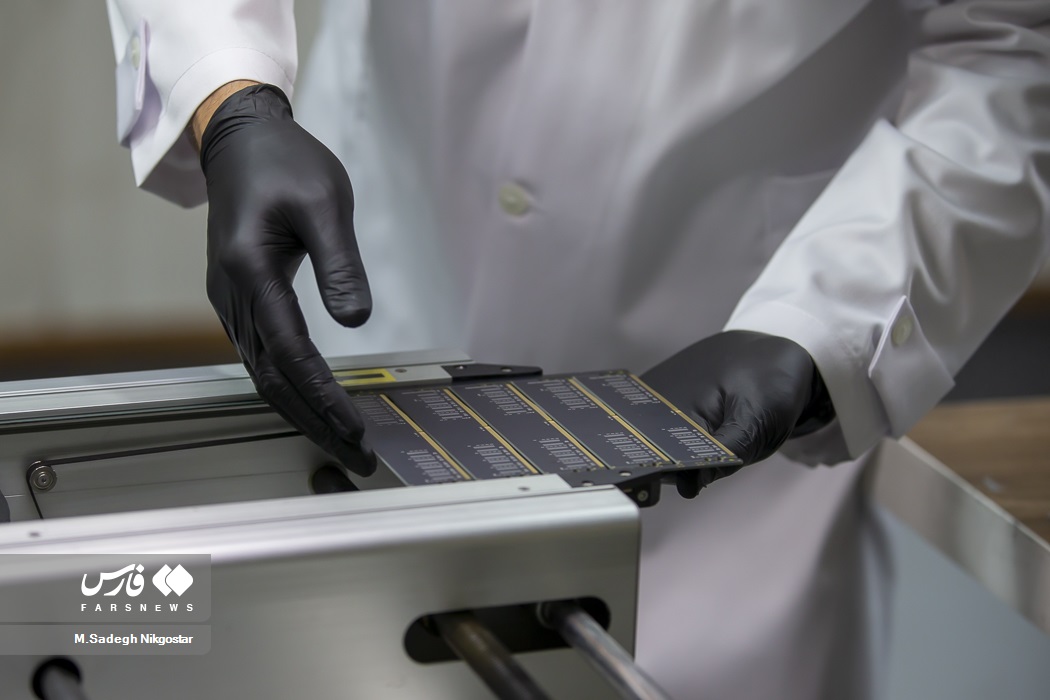 A high-ranking delegation of Iranian science and tech officials, accompanied by 40 knowledge-based companies, will be visiting Tashkent next week at the official invitation of Uzbekistan’s authorities as part of efforts by the two countries to take effective steps toward the development of scientific and technological cooperation.

During the visit, senior officials of the two countries will join formal meetings aimed at paving the way for the expansion of scientific cooperation and technological exchanges between the two sides.

In addition, Uzbekistan’s Ministry of Innovative Development is planning to host the first session of the Iran-Uzbekistan Science and Innovation Forum on July 20, along with B2B meetings between Iranian and Uzbek knowledge-based companies.

On this date, an exhibition will be held to put on display the technological products of the participating Iranian and Uzbek firms with the aim of enabling the two sides to get to know each other’s capacities and achievements in fields such as agriculture, animal husbandry, health, medical equipment, and so on, and to get engaged in technological exchanges and bolster their trade relations.

The following is the excerpt of an interview with Mr. Mahdi Ghal’e Noei, the head of the Center for International Science and Technology Cooperation at Iran’s Vice Presidency for Science and Technology, which sheds more light on Iran’s innovation and tech ecosystem and the goals of the upcoming key visit:

A look at Iran’s innovation and technology ecosystem

It’s been some time since an ecosystem has come into existence in Iran based on a professional workforce from universities at home or abroad, which has led, thanks to its various elements, to the growth and development of science and technology in the country. Naturally, the workforce needs a set of instruments in order to be effective.

1. Technological firms, the start-ups that can be set up, and the industrial fields that they can enter and bring about their growth

In order to launch start-ups, the workforce personnel need these instruments so that they can materialize the ideas, thoughts and the designs they have in mind.

In other words, the abovementioned ecosystem should be capable of meeting and overcoming domestic needs and problems, respectively, and serve the Iranian economy in a way that it can cut reliance on oil and, instead, base the economy on science and technology.

In the next stage, the ecosystem should enter the global markets and move on the path of development toward exports and international cooperation.

Today, we are treading the same path in Iran and have reached a point where we possess achievements worthy of being presented on competitive markets across the world.

Currently, we have nearly 70 technology research funds that serve the workforce, companies and start-ups active in knowledge-based fields and offer support, VCs and other assistance services in these specialized areas.

On the other hand, there are currently some 57 science and technology parks in Iran, which allow individuals to transform their ideas from the start-up level into economic technological firms and enterprises.

Currently, there is a notable number of innovation factories and centers inside Iran, which are all at the service of the knowledge-based ecosystem and the professional workforce.

Meanwhile, the ecosystem includes around 8,000 knowledge-based firms and about 2,000 innovative companies. Here, innovative firms refer to the ones operating in the fields of content production, arts and culture, handicrafts, games, and animation, and, in general, in areas other than production of items.

It is necessary to assist all these companies so that they can achieve a proper level of growth and make their way from domestic markets into regional and international ones.

Among those mechanisms is a large network of international entrepreneurs who work to facilitate the presence of these firms on international markets.

In addition, the Vice Presidency has founded Iran’s Houses of Innovation and Technology (iHiTs) in six locations of the world, including Kenya, Russia, China, Syria, Iraq’s Kurdistan region and Turkey, while three more iHiTs will be opened elsewhere later this year.

All these mechanisms and tools have been designed to be placed at the disposal of knowledge-based, creative and technological firms, minimize the risks in their way of international markets, and lay the foundation for their constructive exchanges on the international stage.

As you know, Iran has the first place in the region in terms of science and technology, while it follows China, Japan and South Korea in the broader Asian continent and is now engaged in a competition with them.

The country should thus exert greater efforts in the area of commercialization in order to enter regional and global markets so that it can secure a bigger share of the international economy that would be in harmony with its capabilities.

Technological and Scientific exchanges between Iran and Uzbekistan

Ties between Iran and Uzbekistan is deeply rooted in history, but unfortunately, scientific and technological cooperation between the two states has been overlooked; therefore, both countries should strive to help each other promote their technology level and make use of the capacities existing in the markets of the respective countries in line with the development of technological products. Iran and Uzbekistan should also make plans for joint production so that they can powerfully enter other markets.

Such cooperation can be the starting point of a win-win game for both countries, given the fact that our companies enjoy great capabilities in the technological sphere and are able to place these capacities at the disposal of Uzbekistan’s firms, businessmen and its science and technology sectors.

That is why the forthcoming visit by Iran’s knowledge-based firms to Uzbekistan will be a turning point in technological and scientific cooperation between the two countries.

Naturally, the inking of a memorandum of understanding between the two sides on technological cooperation can lead to the enhancement of bilateral relations and set the stage for further interactions between Iranian and Uzbek companies.

It is hoped that in this trip, where over 40 technology firms are expected to accompany Iranian Vice President for Science and Technology Dr. Sorena Sattari to Uzbekistan, with the help of the respected Uzbek government, the necessary relationship will be established between the firms of the two sides and an effective, helpful, constructive relationship that can be developed would be built for both countries. We see no limit for cooperation with Uzbekistan in the field of technology and welcome technological cooperation with the country in all fields.