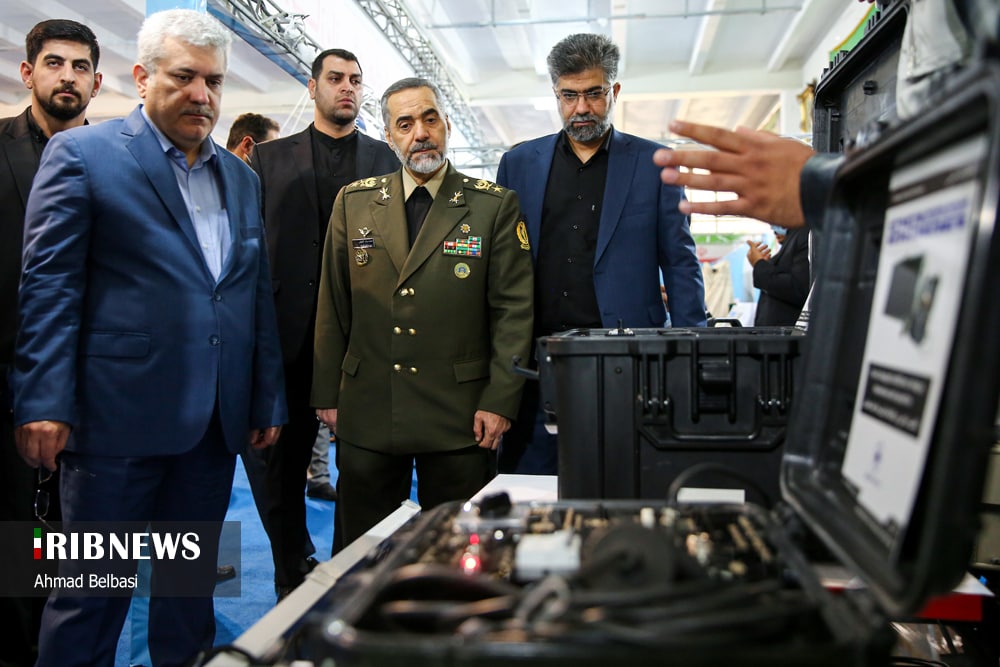 In remarks after opening the exhibition of the “Iranian Defense Ministry’s capabilities in production and knowledge-based economy”, held in Tehran on Tuesday,the defense minister said the ministry has focused its plans on manufacturing homegrown products, deepening knowledge and technology, and enhancing cooperation among various local sectors.

At present, the Defense Ministry is cooperating with more than 5,000 knowledge-based companies, he added.

Highlighting the ministry’s efforts to “create power and boost the industrial and defense capabilities of Iran”, the general stated the spillover of non-military products will be utilized to raise the level of industries in the country.

Brigadier General Ashtiani also noted that some 1,100 products used in various sectors have been put on display in the exhibition.