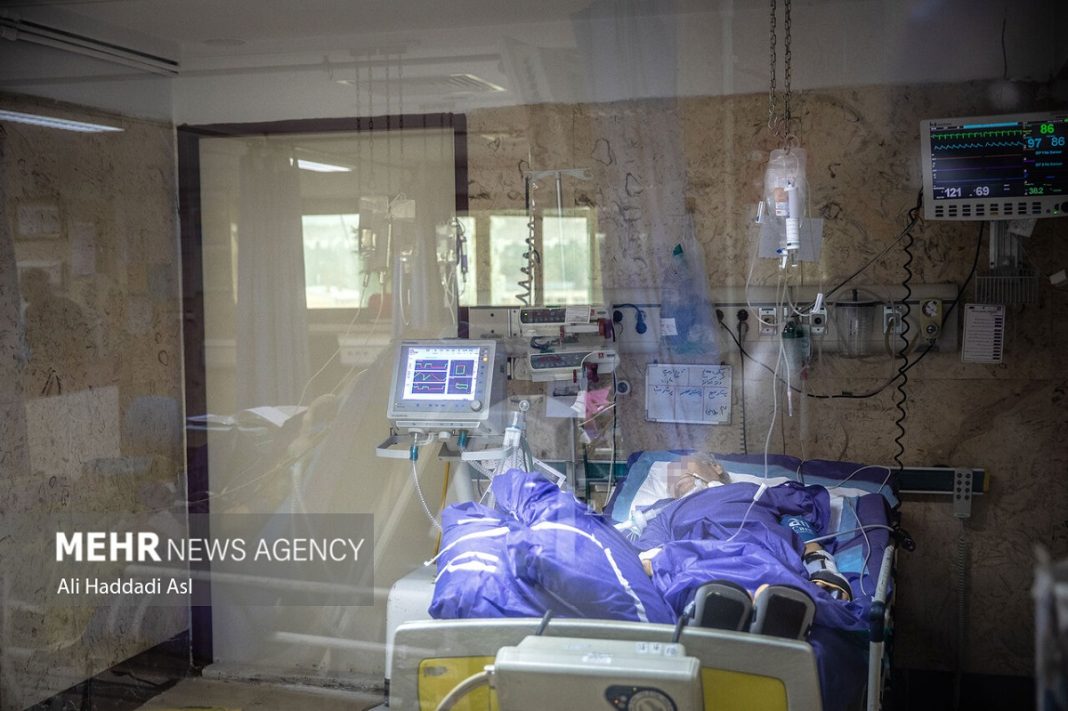 An Iranian knowledge-based company has produced a portable ventilator machine which does away with the need to import foreign brands at exorbitant prices.

Mojtaba Najafi, the director of the knowledge-based company affiliated with the Sharif University of Technology, told IRNA that the device can reduce the mortality rate among patients suffering from heart and lung conditions.

He said the pneumatic machine can be used for emergency units and at makeshift hospitals without the need for battery or electricity, explaining it is recharged with the mechanical energy of the oxygen inhaled into it.

Najafi said his knowledge-based company has completed research on four other medical devices and it will launch the production phase for them soon.

The new invention reduces the production costs by one-fourth compared to the British brands and helps Iran sidestep the harsh sanctions imposed by the US.

Iran has denounced US sanctions on its health sector as “medical terrorism,” saying the punitive measures have put the lives of millions of people at risk by hampering their access to medicine and medical equipment.