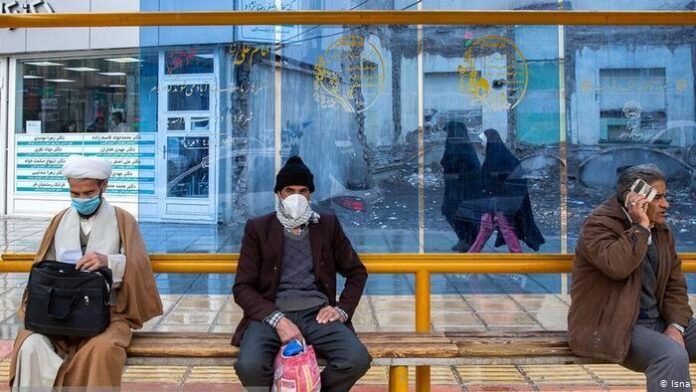 President of Iran Hassan Rouhani has ordered the Ministry of Labour to allocate government handouts to the unemployed and those without a fixed income amid the outbreak of the novel coronavirus that has affected many economic sectors.

In a post on his Twitter account on Thursday, Minister of Cooperatives, Labour, and Social Welfare Mohammad Shariatmadari said one of the administration’s main priorities is to support the low-income groups which have no stable income.

According to an important order issued by President Hassan Rouhani and in coordination with the Planning and Budget Organization, the whole citizens who do not have a certain job with a stable income will be entitled to receive a “support package” in the month of Esfand, the minister noted, referring to the current Iranian month that will end on March 19.

Shariatmadari said the eligible individuals are going to be identified by the databank of Iranians or will have to sign up.

On Wednesday, First Vice President Eshaq Jahangiri issued an order to provide special support for the female-householder families and mitigate the harmful effects of the novel coronavirus outbreak on them.

The vice president emphasized that it is necessary to help the female breadwinners and mitigate the economic and social harms on them ahead of the new Iranian year, considering that the outbreak of COVID-19 has had adverse effects on small businesses.