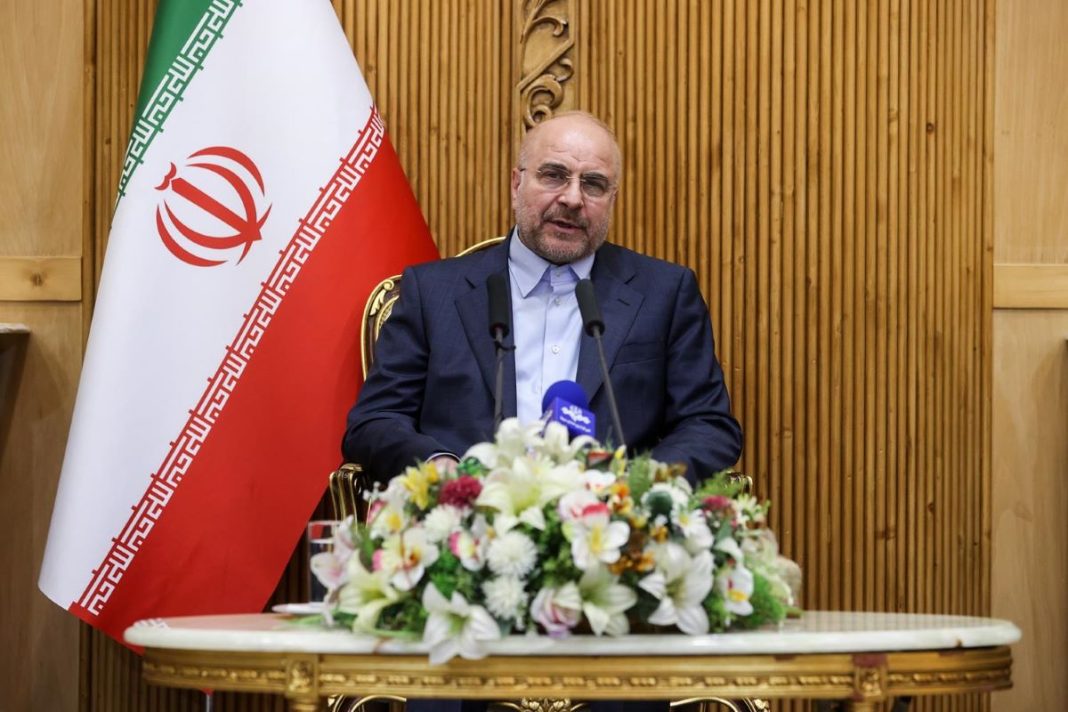 Iran’s parliament speaker says there have been some “misunderstandings” with the Azerbaijan Republic recently that “have been cleared”, adding that he will pay a visit to Baku in the near future.

Mohammad Baqer Qalibaf made the comment in Tehran after visiting Turkey for the 13th Asian Parliamentary Assembly in Turkey.

Qalibaf said he had a joint meeting with his counterparts from Turkey and the Azerbaijan Republic on the sidelines of the APA meeting where the three sides discussed goods transportation, energy cooperation and trade.

He said they also discussed the north-south and east-west transport corridors and agreed that Iran, Turkey and the Azerbaijan Republic hold meetings at the level of foreign ministers, defense ministers and other top officials for greater coordination.

Tehran and Baku have been at odds over the Azerbaijan Republic’s attempt to take over a key corridor, formerly controlled by Armenia, that effectively cuts Iran’s land access to European countries and limits all such land links to those through Turkey.