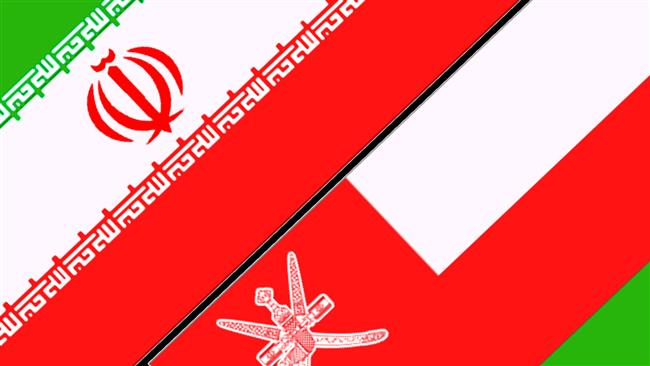 Iran’s media said on Saturday that the route has been eventually picked to lay a subsea pipeline to export natural gas to Oman – a project which could materialize Tehran’s ambitions to sell liquefied natural gas (LNG) to overseas markets.

The route for the pipeline has been reportedly finalized jointly by experts from Iran and Oman in a recent meeting in Tehran.

The pipeline will run over a distance of about 175 kilometers and could plunge as deep as 290 meters from the sea surface before reaching Oman’s shores.

Fars News Agency has reported that Iranian Offshore Engineering and Construction Company (IOEC) will finish studies over the offshore section of the project by September 2016.

It also said a South Korean company has announced readiness to carry out the offshore pipeline work of the project and has even told Iran that it is ready to fund the whole operations.

In mid-March, the media in Seoul reported that Korea Gas Corporation (KOGAS) is looking into Iran-Oman gas pipeline project which experts say requires an investment of at least $1.5 billion.

Project owners and KOGAS could sign either a memorandum of understanding or a framework agreement in April or May, the media reported.

Iran and Oman have signed basic agreements based on which Iran will export a daily amount of 28 million cubic meters (mcm) of gas to Oman.

Almost a third of the gas will be used in spare liquefaction facilities of Oman’s Qalhat plant and the rest will be consumed in the Persian Gulf sultanate’s domestic market. Iran will accordingly use the LNG produced for exports to European and Asian markets.