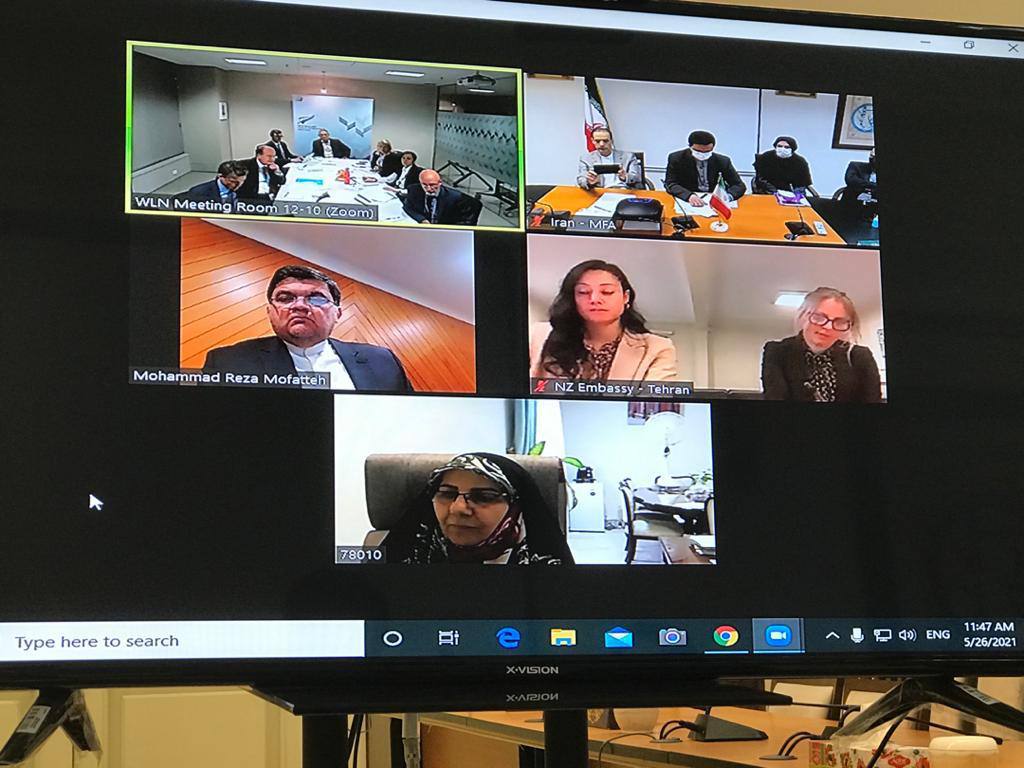 The first round of bilateral human rights talks between Iran and New Zealand was held on Wednesday through video conference.

Iran and New Zealand held the talks with the purpose of getting familiar with the human rights situations of the two countries, building a better understanding of the existing realities, and exchanging experiences in the field of human rights.

During the meeting, the Iranian side elaborated on the Islamic Republic’s approach to the issue of human rights and human dignity based on Islamic principles and the Constitution as well as the developing trend of supporting and promoting human rights principles in different fields.

The New Zealand side, in turn, expounded on Wellington’s efforts to promote human rights, especially in the fields of women rights and the rights of indigenous people.

Talks on the situation of women and the rights of people with disability were among other issues discussed in the meeting.

The two sides also conferred on a list of issues of mutual interest including the impact of climate change on human rights, combating xenophobia and Islamophobia, the right to development, the negative impact of unilateral coercive measures on the enjoyment of human rights, combating human trafficking, combating contemporary forms of slavery, combating child sexual abuse, combating absolute poverty, and enjoying the appropriate standards of living as possible areas for mutual cooperation at different levels, especially at the United Nations.

At the end of the meeting, the two sides expressed their interest in continuing the talks in the future.