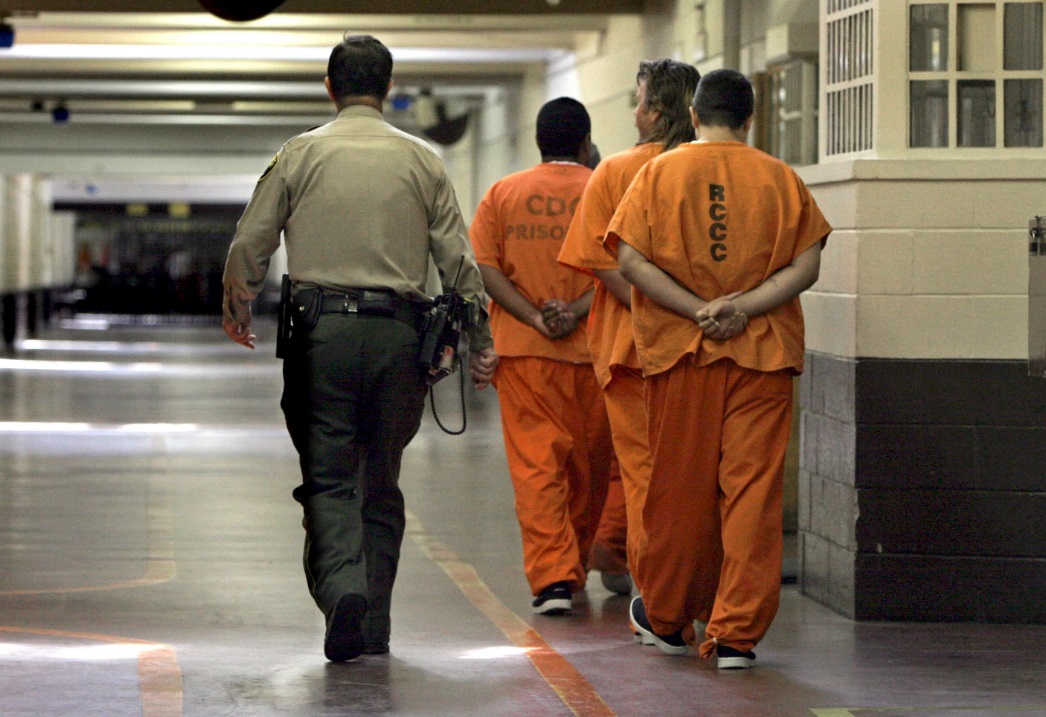 The secretary of Iran’s Human Rights Council has described the US as the biggest violator of human rights in the world.

Kazem Gharibabadi pointed to the dire rights record of the US when it comes to mistreatment of inmates, saying on average, 4,000 people die in US jails annually.

Gharibabadi also cited the US sanctions as another example of Washington’s disregard for human rights.

He said US officials claim to be defending human rights while they have endangered the lives of the Iranian people by imposing sanctions on the Islamic Republic.

Gharibabadi said Iran has been hurt by terrorism as well.

He said several years ago, the death toll from acts of terror in Iran was said to be 17,000, but in fact 25,000 Iranians have been killed by terrorism-related acts so far.