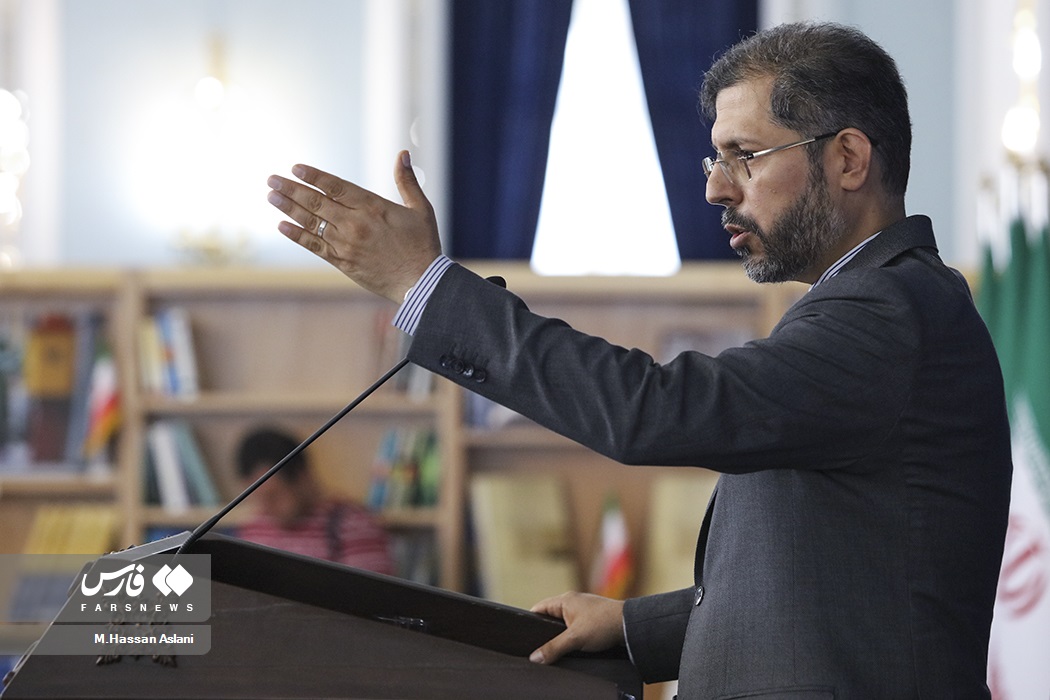 The Iranian Foreign Ministry’s spokesman has dismissed a recent report by the United Nations secretary general about the human rights situation in Iran as politically-motivated, biased and unfair.

Saeed Khatibzadeh said , “As it has repeatedly been emphasized, such resolutions are politically-driven, biased and unfair, and they are not based on a promotional approach to human rights.”

The spokesman said Iran has sent a report to UN Secretary General Antonio Guterres to provide its detailed comments on the claims made in the report “which is based on claims raised by anti-Iran terrorist groups”.

Khatibzadeh said the report lacks the member states’ consensus, fails to mention the responsibility of those behind anti-Iran sanctions, and refuses to acknowledge the negative and destructive effects of US sanctions on Iran.

The Islamic Republic has on many occasions slammed UN reports, saying they are prepared under the influence of Western states.

The Secretary of Iran’s High Council for Human Rights Kazem Qaribabadi stressed in April Iran remains committed to promoting human rights based on the Constitution and Islamic laws.