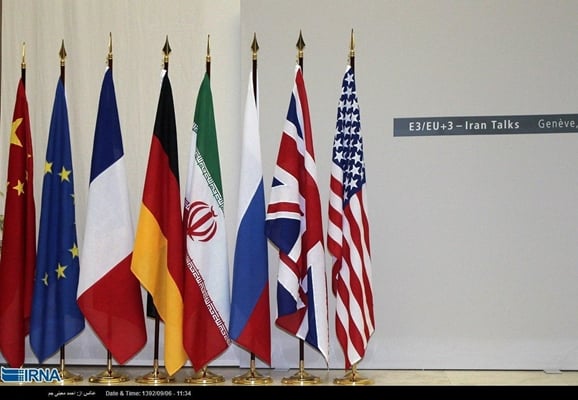 A prominent political analyst has urged the Iranian government to expend efforts to draw closer to big powers, particularly Europeans, in the face of a US government he said is turning to be “the most anti-Iran” one in decades.

The controversial US President, Donald Trump, announced Tuesday he would replace US State Secretary Rex Tillerson with CIA Director Mike Pompeo, the latest in a string of shakeups in his Cabinet that could be counted as bad news for Iran.

Nosratollah Tajik, a senior foreign policy analyst, says dealing with an increasingly hostile US government is a tough job and demands a wise design.

“If the US Senate confirms Haspel to be CIA director, one of the most anti-Iran administrations will control the US,” he said in an Farsi interview with Fars News Agency.

“To deal with Trump in the best way, it is a wise move for our foreign policy apparatus to try to establish close alignment with other powers and form a bloc,” he said.

The tensions peaked last fall amid reports Tillerson had called Trump a “moron” and considered resigning.

Analysts believe the move would sow more instability in the volatile Trump administration and mark the replacement of another moderate with a hawk.

Pompeo, a former member of the House Intelligence Committee, is known to be a hawk on Iran and fierce critic of the 2015 nuclear deal.

Future of the Iran Deal

Trump, who has been highly antagonistic toward Iran since he took power early 2017, told reporters later on Tuesday that the landmark pact was one of the main areas in which he had differences with Tillerson.

“When you look at the Iran deal: I think it’s terrible, I guess he thinks it was OK. I wanted to break it or do something, and he felt a little bit differently,” Reuters quoted Trump as saying.

During his months in office, Tillerson had pressed Trump to stick with the nuclear agreement with Iran and other world powers.

The nuclear deal was agreed by Trump’s predecessor Barack Obama, as well as Britain, China, France, Germany and Russia.

So far, they have ignored the incumbent US president’s call for renegotiation of the pact.

Trump, who has long criticised the nuclear deal, delivered an ultimatum to the European powers on January 12, saying they must agree to “fix the terrible flaws of the Iran nuclear deal” or he would refuse to extend US sanctions relief on Iran.

The move would mean the US is no longer bound by the pact, and could prompt Iran to reciprocate with walking out of nuclear deal.

Tajik says the US pulling out of the two-year accord is not the end for it and the destiny of the pact could be in Iran’s hands.

“Although it’s difficult, the nuclear deal could be maintained even without the US,” he said.

Tajik, a former Iranian ambassador to Jordan, said Tehran should invest more efforts in convincing Europe of the need for a shared stance against Trump and tilting it to Iran’s side.

“We don’t have a lot of problems with Russia and China, but we have problems with Europe on some issues,” he said, referring to calls by France and other European powers on Iran to curb its missile and regional activities.

“Instead of being concerned with the pact, we should be wary of losing our friends,” Tajik concluded.