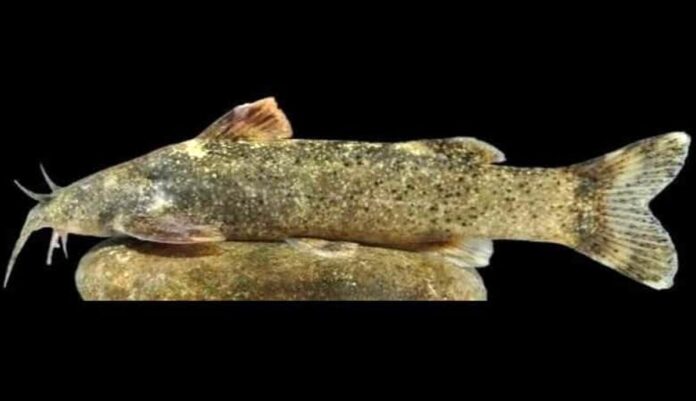 A new species of fish discovered by Iranian and German researchers is named after former international Iranian footballer Ali Daei.

Seyyed Hamed Mousavi, a member of the academic board of the Guilan Faculty of Natural Resources in northern Iran said the decision was made as a token of gratitude for Daei’s efforts to collect humanitarian aid for people affected by the Kermanshah earthquake some years ago.

According to Mousavi, the research was carried out for eight months. He said the new species of fish discovered from the “Sisoridae”family in Iran, has been introduced to the world of science for the first time.

He added that in 2019, Professor Sharaf, an Egyptian ant specialist at King Saud University in Saudi Arabia, discovered an ant from the Yemeni-Oman border region which was named after Egyptian footballer Mohamed Salah for his hard work and appearance.