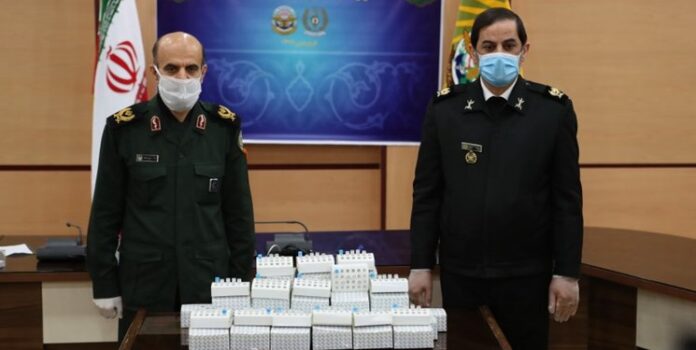 Iran has unveiled its domestically-made coronavirus test kit and announced its mass-production has begun by the defence ministry.

According to Iranian officials, this kit can diagnose the disease very accurately within three hours and can detect all common genomes in the world.

This kit was designed and manufactured by the Ministry of Defence specialists, and was unveiled Monday morning at the General Headquarters of the Armed Forces.

According to Brigadier General Mohammad Azizi Delshad, Head of the Industrial Research Office of the Armed Forces, an important aspect of mass production of these kits is the armed forces’ readiness for similar biological threats.

“The research sample of this kit was prepared before March and before the first case of COVID-19 disease was diagnosed in the country. Since then, it has gone through its research process and obtained the necessary licences and is now ready to be mass-produced and be available to medical centres,” added Azizi.

This kit is exactly like the ones used around the world and in some cases it has some privileges over them in terms of accuracy, noted Azizi.

The representative of Defence ministry Rear Admiral Amiri, who was attending the unveiling ceremony, said these diagnosis kits are 100% native and can be produced quickly. He said the ministry can export them to other countries if needed.

“These kits comply with protocols announced by the Ministry of Health.”