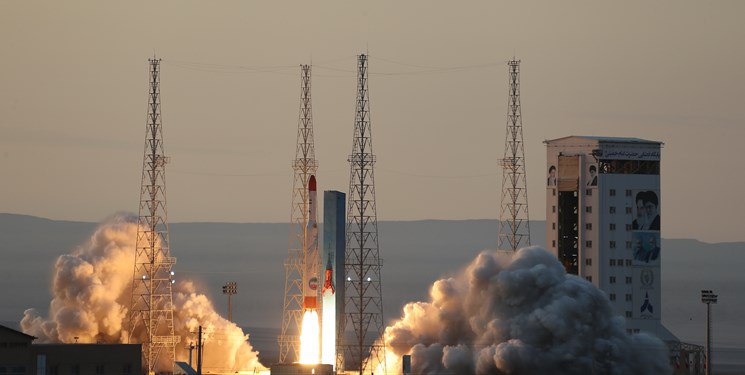 Iran has launched three research consignments into space on a domestically-made satellite carrier.

“In this research space mission, for the first time three research shipments were simultaneously launched to an altitude of 470 kilometers [above earth] at a speed of 7250 meters per second,” said Ahmad Hosseini, the spokesperson for space affairs at the defense ministry.

He said the achievement followed earlier breakthroughs in the country’s space industry.

“After the country developed domestic space potential as well as the capability to launch small satellites on Safir and Qassed satellite carriers, the development of launchers with higher capabilities was put on the agenda,” he said.

“Accordingly, the design and development of the Imam Khomeini space station and the Simorgh satellite carrier was put on the agenda,” he added.

He said the recent launch took place as planned.

“In this launch, the components of the space stations had the right performance and the stages of the launch of the satellite carrier went as planned, and finally, the research objectives of the launch were met,” said the spokesman.