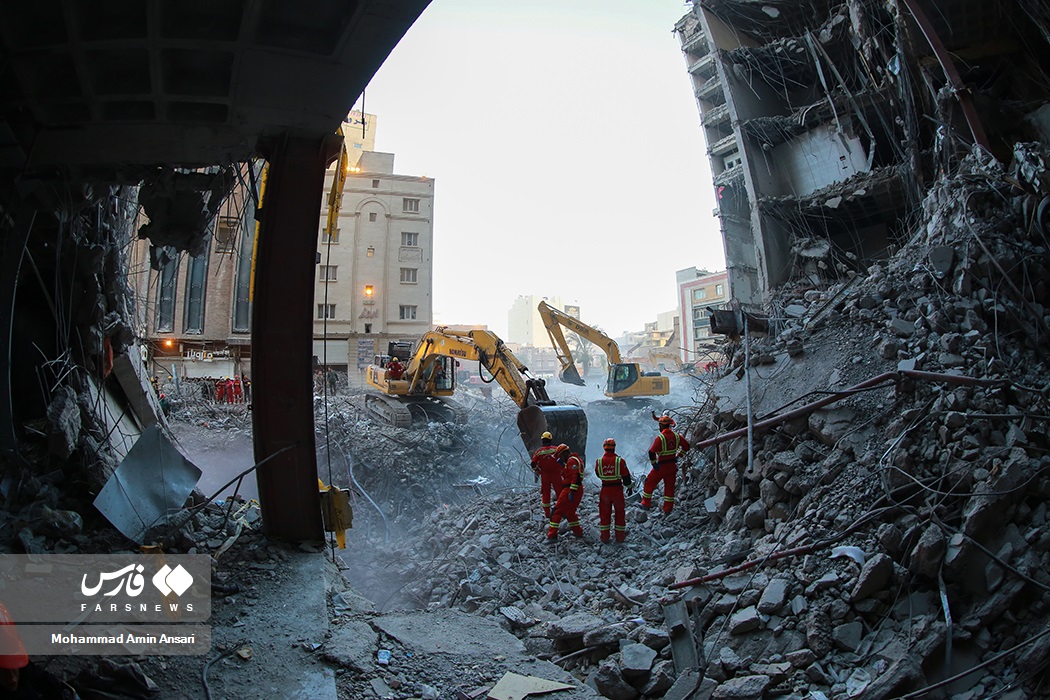 Iran’s Judiciary has rejected media reports that the former governor of Khuzestan Province who has travelled to the UAE was among people at fault for the recent building collapse in the southern city of Abadan.

The Judiciary announced through its media outlet that neither government delegations nor the Iranian general prosecutor and other relevant officials have directly or indirectly blamed Gholamreza Shariati for the incident in their reports.

The Judiciary also demanded that anyone who has substantiated proof of the cause of the Metropol Buidling collapse hand it over to Khuzestan Province’s justice department.

It added that all those suspected of being responsible for the incident are under arrest now.

Meanwhile, the former Khuzestan governor’s wife, Maryam Mohebbi, has told IRNA that his husband traveleld to the UAE to buy laboratory equipment and will return to Tehran on Monday.

She added that Shariati flew to Dubai legally and that had he been banned from travelling, he wouldn’t have been allowed to depart Iran at the airport.

Ms. Mohebbi said Shariati has a genetic lab in the city of Ahvaz and is in Dubai to purchase necessary equipment.

She added that her husband was supposed to return on Tuesday but will be back on Monday to attend a ceremony in commemoration of newly deceased director of Etellaat Institution Seyyed Mahmoud Doaei.

Earlier, some media outlets claimed Shartiati was a supporter of the owner of Metropol Building and that he is among people who have been blamed by the public opinion for the collapse.

The owner of Metropol Building was Hossein Abdolbaghi. He has been pronounced dead by authorities. They say Abdolbaghi was inside the building when it tumbled down and got killed under rubble.

The building collapse in Abadan has so far killed 41 people.