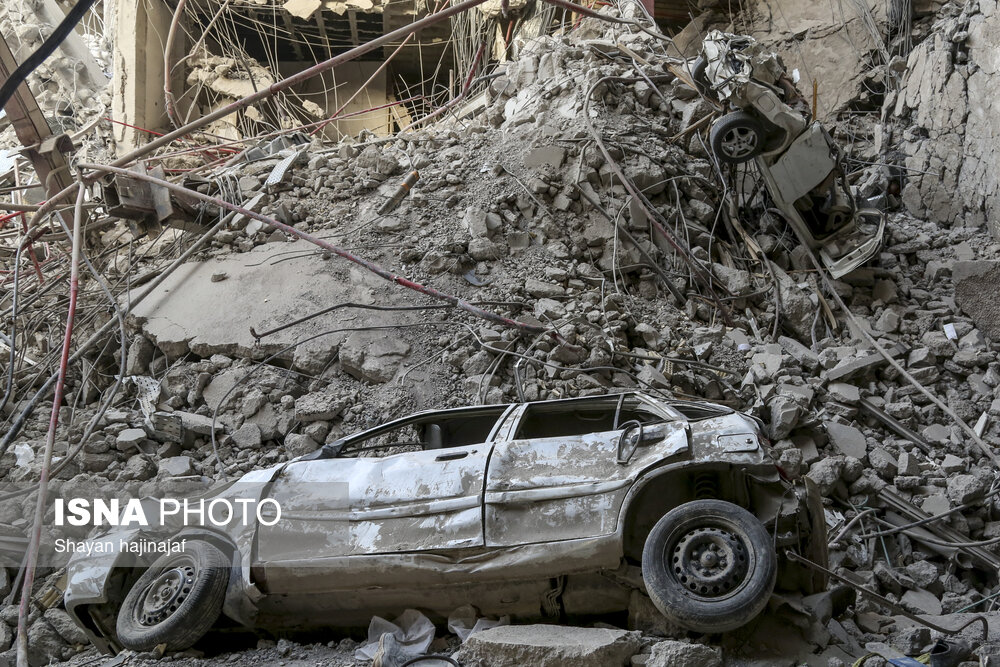 The Iranian Judiciary says sentences have been handed down to 21 people found guilty in the case of a tragic building collapse in the southwestern city of Abadan, which claimed the lives of 43 people.

At a Tuesday presser in Tehran, Massoud Setayeshi, the Judiciary spokesman, said Judiciary Chief Gholam-Hossein Mohseni Ejei wanted the legal process surrounding the collapse on May 23 of the 10-story Metropol Building to be “fast and accurate.”

He said 21 people, including the former mayor, had been found guilty of second-degree murder and negligent injuring.

Each must pay diya (Islamic financial compensation) to the families of the victims and to those injured based on the extent of the fault, he said.

Each convict was also sentenced to three years in prison, among other things.

The late owner of the building, Hossein Abdolbaghi, carried the major guilt in the tragedy. Diya will be paid to the families of the victims and the injured from the assets he left behind.

The two individuals, identified as “Simon Kasper Brown” and “Stephen Kevin Gilbert,” were sentenced to five and eight years in prison respectively, he said.

Brown was ordered to pay 10 times the value of his contraband, equaling more than 10 billion Iranian rials. Gilbert was also given 150 million rials in financial penalties and 60 “taziri” (discretionary custodial punishment) lashes, he said.