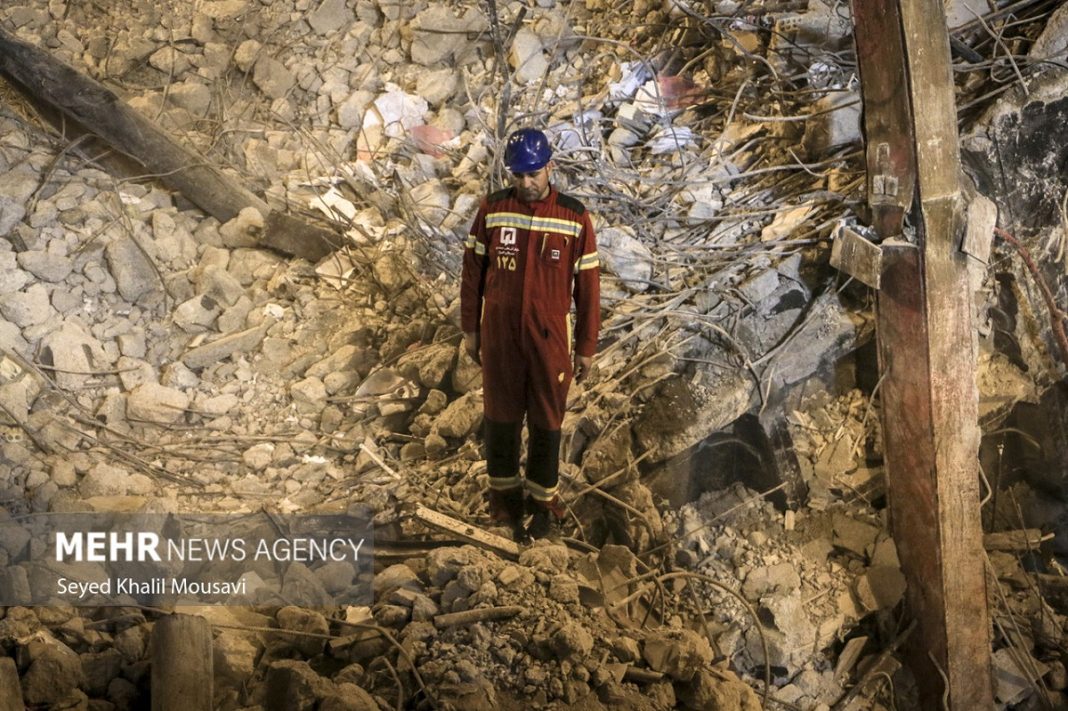 An Iranian parliamentary body says the municipality of the city of Abadan is to blame for the recent deadly collapse of Metropol Building in the southwestern city.

The chairman of the Iranian parliament’s construction commission has said the panel believes that in addition to the owner of Metropol Building in Abadan, the southern city’s municipality and the engineering council organization were also to blame for the building’s collapse more than others while the supervisory bodies failed to carry out their duties well.

Mohammadreza Kouchi was speaking about the latest developments in the inquiry into the deadly collapse in May.

He said the construction commission’s report on the incident was sent to the presiding board of parliament and will be read on the floor of the legislative body later this week.

Kouchi noted that from the very beginning, the Metropol construction operation involved negligence including in choosing the right project consultant and supervisor because the individual and the company were not qualified for the job and a construction permit was issued illegally.

The building collapse happened on Amir Kabir Street of Abadan on Monday, May 23. Over 40 people including the owner of the building were killed after Metropol tumbled down due to what was described as poor safety standards during the construction of the edifice.

The incident caused anger among people in Khuzestan Province and sporadic protests happened in Abadan and a couple of more cities of the province.