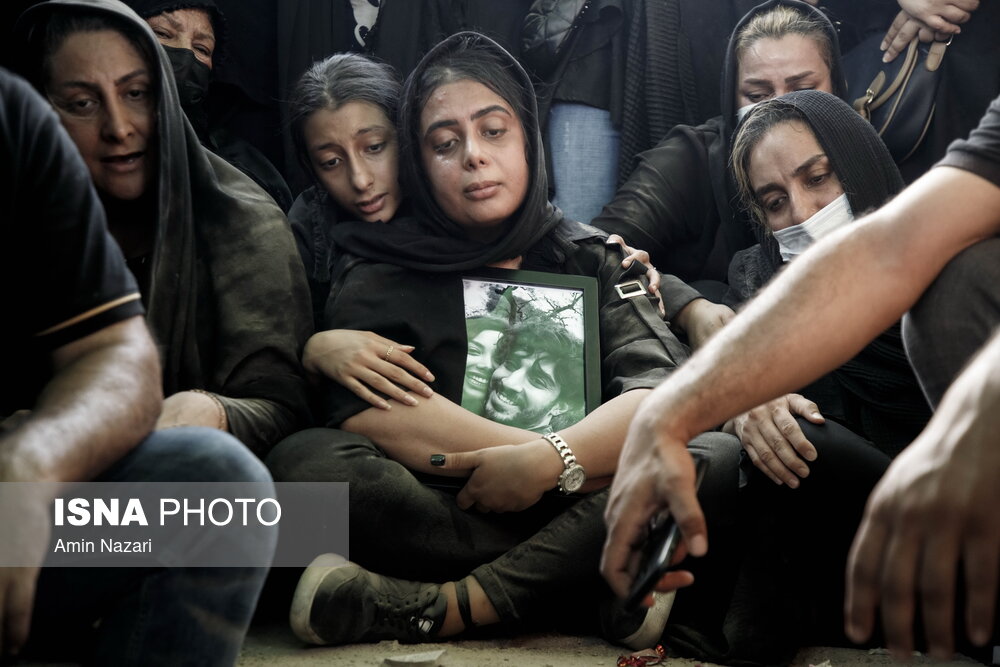 Unknown gunmen have reportedly shot dead the brother of the owner of Metropol Building that collapsed in May in Abadan amleaving dozens dead.

Majid Abdolbaghi on Saturday came under attack inside his residential complex in the southwestern city of Abadan.

Reports say, following the attack, he was quickly taken to a Hospital in Abadan where he later succumbed to his injuries.

Majid’s brother, Hossein Abdolbaghi, the owner of Metropol, died under rubble when the building tumbled down.

Authorities blamed the collapse on poor construction standards. The incident angered many people in Abadan and the rest of Khuzestan Province.

Earlier, the Iranian Judiciary issued an indictment for 20 people in connection with the Metropol Building collapse.