Iran’s IRGC Confirms Missile Attack on US Base in Iraq 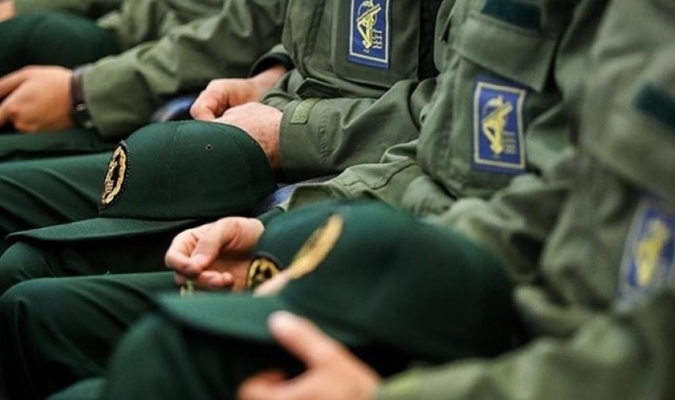 The Aerospace Force of Iran's Islamic Revolution Guards Corps (IRGC) has fired several ballistic missiles at the Ain al-Assad base of the American troops in Iraq in retaliation for the assassination of General Qassem Soleimani.

The IRGC confirmed the attacks, and said in an official statement that in Operation Martyr Soleimani in early hours of Wednesday, tens of ground-to-ground missiles were fired at the US base and successfully pounded the Ain al-Assad Base.

The IRGC warned in the statement that any more aggression and move will receive even more crushing responses.

It also warned the countries hosting US bases that Iran will target them as well if they allow the US to use their territory for any attack on Iran.

The statement also said Israel is not at all separate from the US.