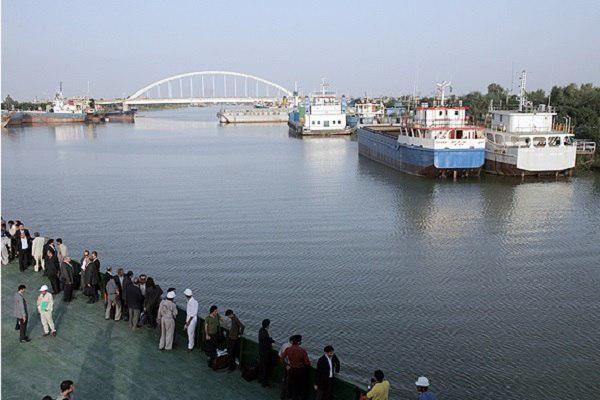 Iranian and Iraqi officials have discussed further arrangements for a planned clean-up of Arvand Rud border river in a meeting in Tehran.

Official delegations from Iran and Iraq held the second meeting of a joint commission for coordination on Arvand Rud in Tehran on Tuesday.

The meeting, held within the framework of an agreement signed by the leaders of the two neighbours, was co-chaired by the Iranian Foreign Ministry’s director general for legal and international affairs and the Iraqi foreign minister’s advisor.

In the meeting, also attended by representatives from different Iranian and Iraqi ministries and organizations, the two sides discussed the general framework of the arrangements for dredging and clean-up of Arvand Rud. 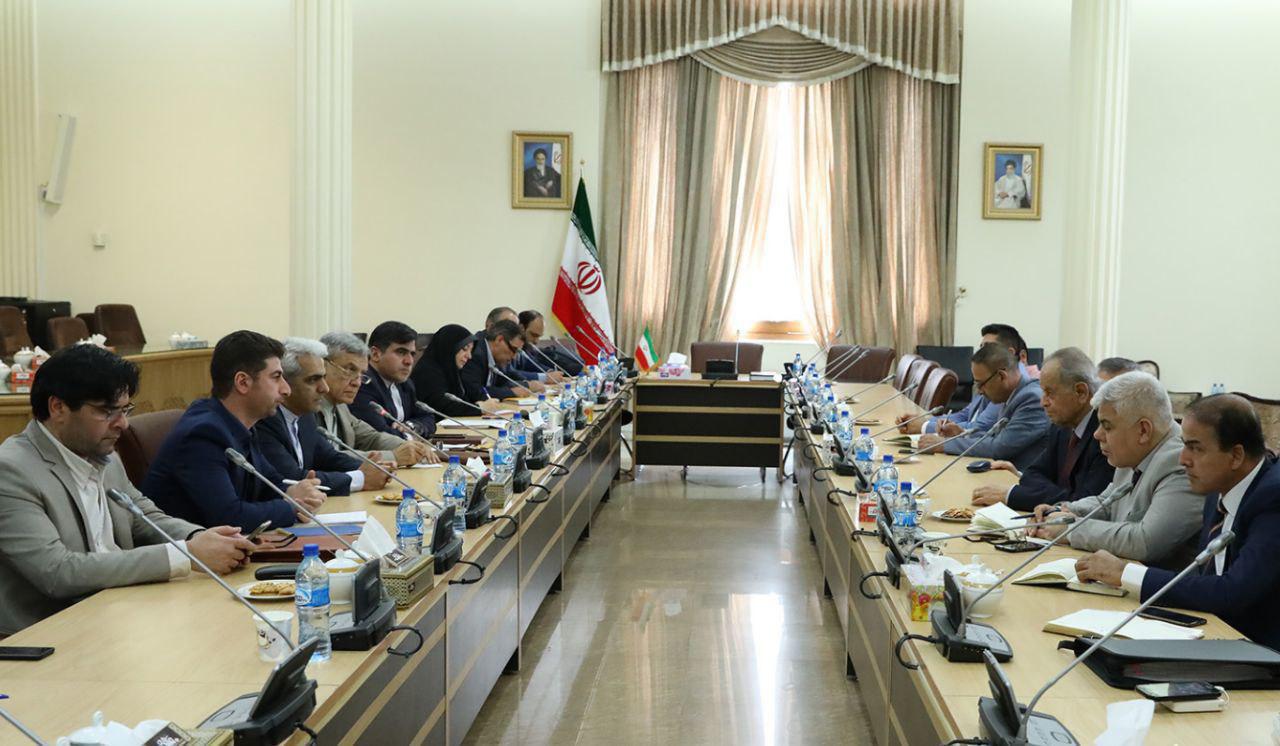 They also agreed that the joint operational ideas would be submitted to the high-ranking officials of the two countries to be agreed upon and implemented.

Before the meeting, technical experts from Iran and Iraq convened a session of the interim technical task force on dredging Arvand Rud to discuss a timetable for the clean-up operation at the border river.

On May 19, Iranian and Iraqi authorities signed the proceedings of a meeting that had been held to study the technical issues of dredging Arvand Rud.

Tehran and Baghdad have already signed an agreement to resolve disagreements over Arvand Rud based on the 1975 Algiers Accord, which deals with border issues and norms of good neighbourliness.