Iran in Better Condition than Other Countries in Dealing with Corona: Rouhani 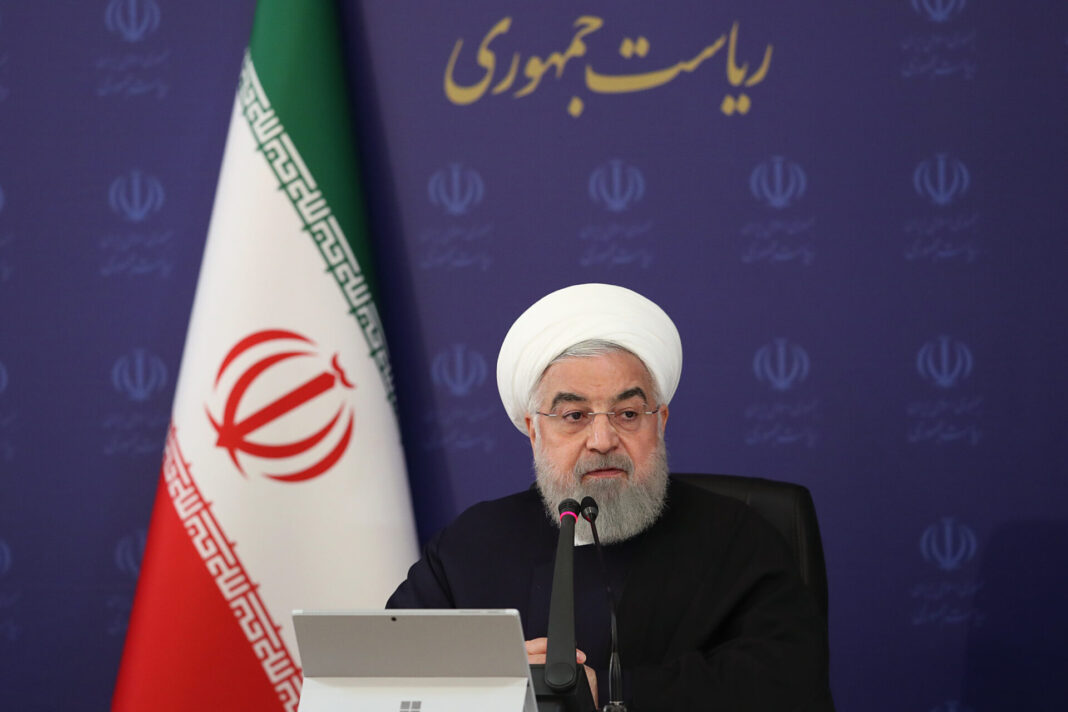 Iran’s president says according to the WHO figures the Islamic Republic is in a better condition than the other countries which are grappling with the deadly coronavirus.

Hassan Rouhani said this has been achieved through the cooperation of people. He added that if the nation as well as some other organisations did not help, we could not achieve this.

Elsewhere in his remarks, Rouhani stressed if a person is infected with the virus, he must quarantine himself, underlining that if the infected person fails to do so, we will take legal action against him.

Further he said “Hospitals should inform the family and workplace of the infected person.”
Rouhani also went on to say that if Corona patients do not have insurance, the government will provide them insurance at the hospital.

Rouhani also urged people to stay home on April 1 which is the Nature’s Day. The Nature’s Day is an Iranian festival held annually on the thirteenth day of Farvardin during which people spend time picnicking outdoors.