‘Iran Has Potential to Turn into Exporter of Vaccines’ 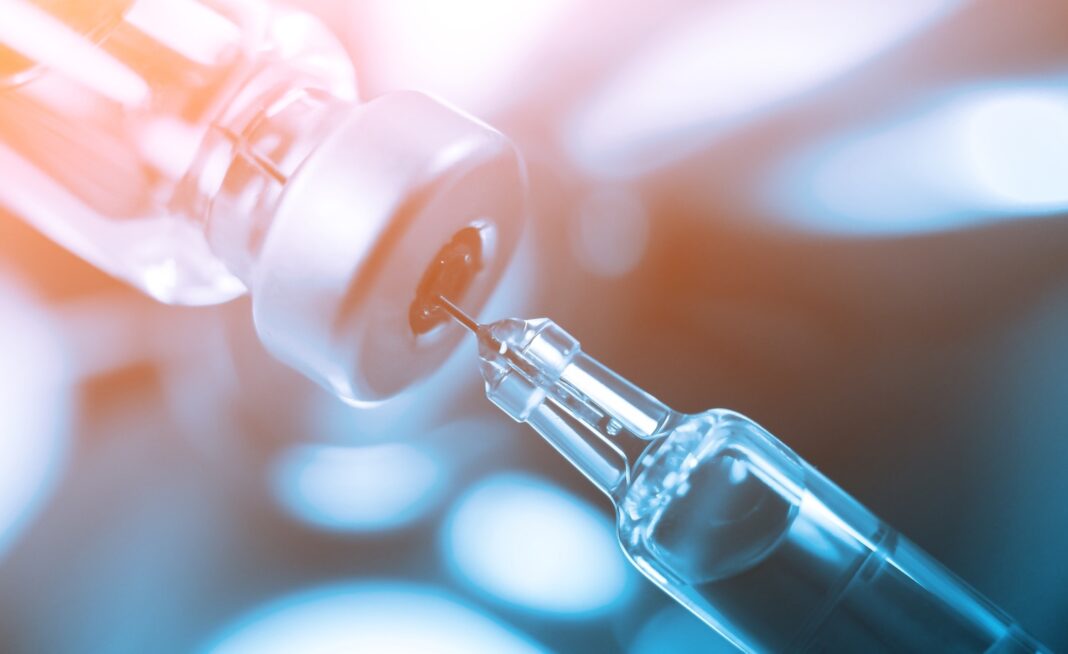 Iran has the potential to become an exporter of vaccines if its potentialities in the vaccine industry are utilized, the country’s Vice-Presidency for Science and Technology argues.

According to a report by the Vice-Presidency, a program called the “Immunization Promotion Plan” was set in motion in the early years following the 1979 Islamic Revolution of Iran. Under the plan, children under one year old were immunized by vaccination against several diseases, including diphtheria, tetanus, whooping cough, measles, polio and tuberculosis.

Iran is one of the countries which suddenly made great leaps in the vaccine industry and secured a foothold in the world in that regard. However, it has been a few years that this globally growing industry has made little progress in Iran because the country’s potential in that domain is not tapped into. This comes as the country enjoys great potentialities in vaccine production and not only meets domestic demand for vaccines, but has what it takes to enter world markets.

The Biotechnology Development Committee of the Vice-Presidency for Science and Technology has stepped into this practical industry and seeks to develop the infrastructure for production of bio-vaccines in the country, vaccines which have applications in different areas such as for cattle and poultry as well as for humans.

To that end, the private and public sectors are to work in tandem to produce 18 types of bio-vaccines in two years’ time. Agreements have been concluded for the joint venture planned to produce vaccines for humans, cattle and poultry.

The vaccines are to be produced by knowledge-based companies in the private sector.