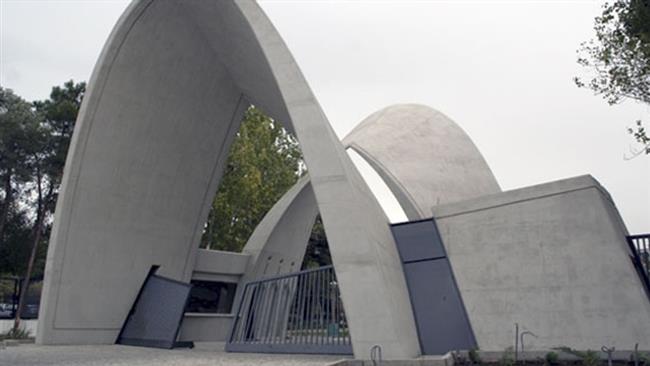 Iran and Germany are to set up an international university, says the deputy president of Iran’s University of Science and Technology.

Touraj Mohammadi noted that the university’s initiation was decided during the last visit of a German trade delegation to Iran, Mehr news agency reported on Saturday.

He noted that Iran’s Science and Technology University follows various international initiatives, the latest of which is “becoming a communication portal between Iran and Germany’s universities.”

According to Mohammadi, the university will accept students from all over the world while similar cooperation with other countries is in the planning stages.

He refrained from giving a location, time-table or budget for the university’s establishment.