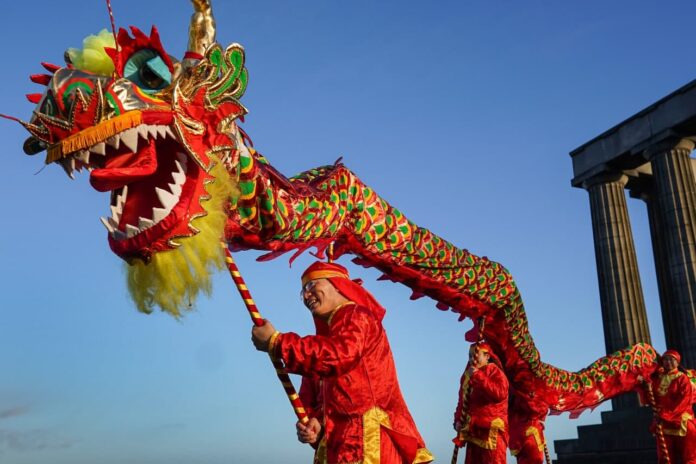 The Iranian foreign minister has congratulated the Chinese government and people on the advent of their near year and their brilliant achievements in the fight against coronavirus.

In a tweet marking the Chinese New Year, Mohammad Javad Zarif expressed hope that the New Year will be a better and more promising year for Chinese people.

The top diplomat added that the year 2021 marks the 50th anniversary of the establishment of diplomatic relations between Tehran and Beijing.

“Common efforts by the people of both countries in the fight against coronavirus, which further strengthened friendship bonds between the two nations, will definitely lead to further enhancement of bilateral ties,” he noted.