Iran Draws Up Timetable for Distribution of COVID-19 Vaccine 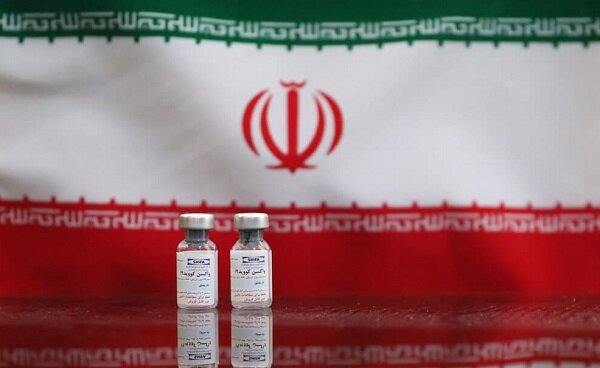 A senior Iranian official says the Health Ministry has drawn up a timetable for distribution of the COVID-19 vaccine, based on which the inoculation of top-priority groups will begin in the coming weeks.

Alireza Moezzi said the timetable specifies the groups to be vaccinated in order of priority.

“As President Rouhani officially announced, by purchasing vaccines from different companies in the coming weeks, vaccination will get underway based on the priorities said and the table drawn up based on the target community, with medical personnel and the elderly taking precedence,” said Moezzi, the deputy chief of staff of the President’s Office for communications and information dissemination.

He reiterated that the president and vice president had already announced that the government would not delay efforts to either import or develop the vaccine domestically.

“They had also stressed transparency in the distribution of the vaccine,” he added.

“The vice president had also announced clearly that Iran would not wait even for a single day if it can import safe vaccines from any part of the world,” Moezzi noted.

“Jahangiri (the vice president) also said clearly that no state official and their families have the right to access the vaccine outside the instructions,” he added.

Moezzi underlined the government major concern amid sanctions is to ensure citizens’ health.